For the past six days, women had shared back and white images of themselves, where they shared derogatory comments they have received in the past. 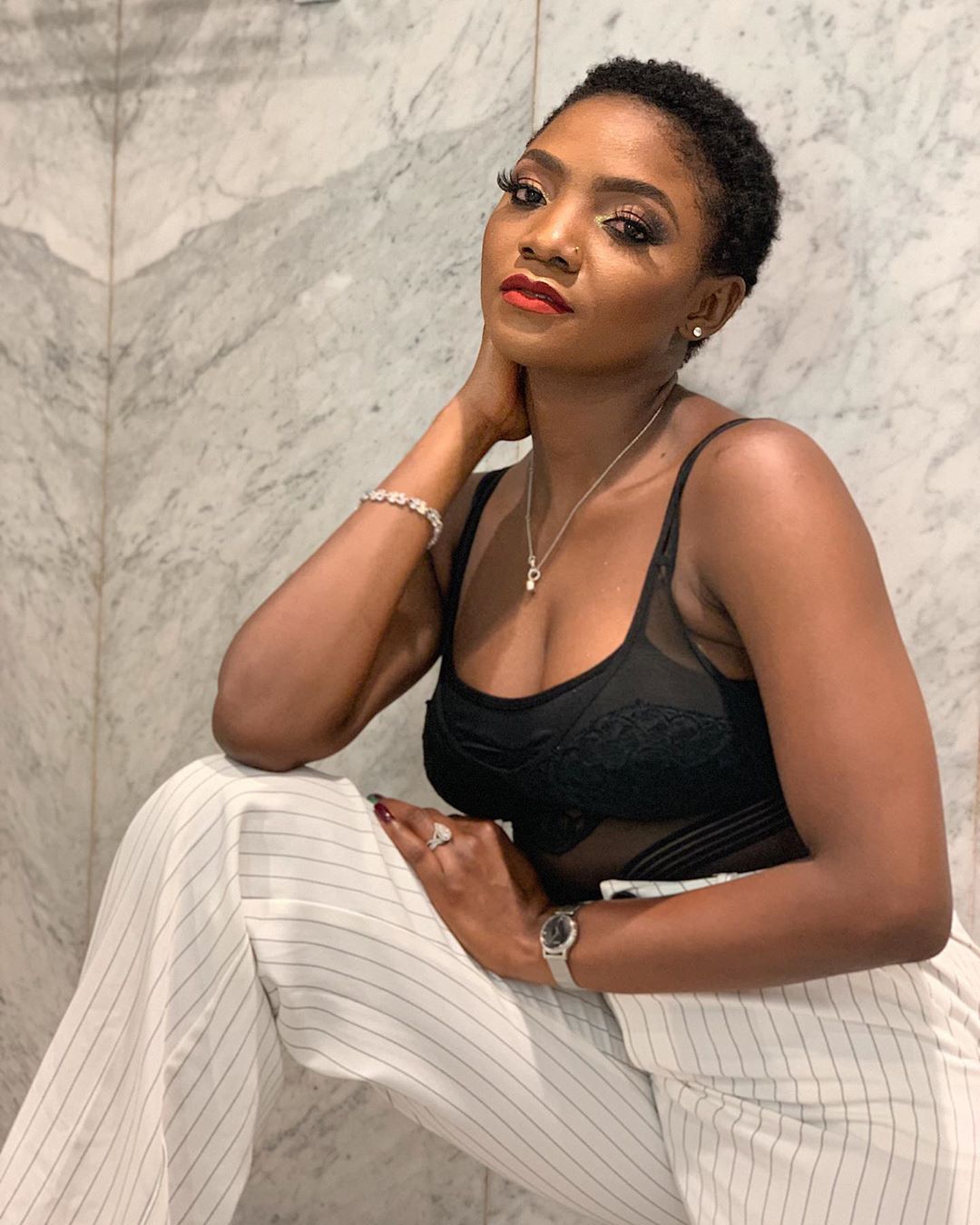 Simisola Kosoko, the Nigerian award-winning singer, simply known as Simi, has revealed the reason behind the #NobodyLikeWomen challenge, which she pioneered on Instagram.

For the past six days, women had shared back and white images of themselves, where they shared derogatory comments they have received in the past.

Simi started the challenge last Friday with a cryptic message, ‘How can she ask for that kind of money? Is she not pregnant?’

Taking a cue from her, dozens of female celebrities and women started sharing pictures and images of themselves with stereotypic statements.

One of the highlights of the challenge was when reality TV star, Khafi Ekpata, revealed that a critic asked her if her baby was ugly.

In response, Khafi prayed for the critic, and advised people to learn how to say nice things to others.

According to Simi, she started the challenge to help women confront the things that have been said to demean them.

She said, “The reason many, many women are so strong today is that they’ve had to defy the things that were designed to make them weak. Stereotypes. Shame. Fear. Pain. Abuse.

“I respect the strength and courage it has taken many women in these past few days to be vulnerable enough to confront the things that people have said to them to poke at their insecurities and to demean them.

“Many of you have defied the status quo and changed the narrative. You’re brave. You are strong. You are a woman. And there’s nobody like you.”

In the same vein, the singer also revealed that by midnight, she will release her latest single, “Woman”.

The mother-of-one said, “In less than 12 hours, by the grace of God, my single “Woman” will be with you.

“I’m grateful for every woman that is standing in the gap for all of us. Your vulnerability is courage. I hope that, going forward, we are mindful of the words we say and the seeds that we plant in the lives of people.

“I also hope that we learn to support and protect women that are not able to do so for themselves. Now we celebrate Women! See you at midnight. #NobodyLikeWoman”