Chinwetalu Agu broke his silence during an interview with Broadway Television. 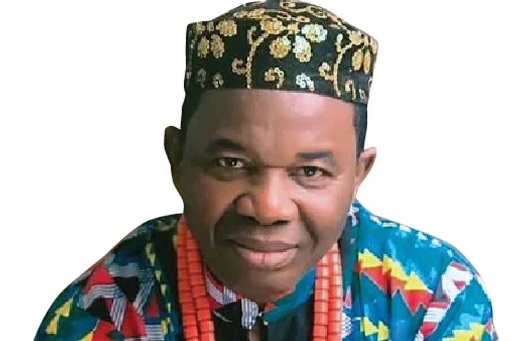 Chinwetalu Agu
Veteran actor, Chiwetalu Agu has revealed what happened after operatives of the Department of State Services searched his phone.
He spoke in an interview with Broadway Television on Friday.
Recall that the Nigerian Army handed the actor over to DSS operatives who moved him to Abuja in continuation of investigations.
When asked if anything incriminating was found in his phone, the actor said, “I’m a child of God, I’m not a criminal all they saw in my phone was all about God, humanity and nothing incriminating.”
Agu, however, admitted that he was not tortured while being questioned by some senior army officers before he was moved to DSS custody.
“They interviewed me for a whole day, the senior army officers were civil and did not get anything that was incriminating from my phone before they handed me over to DSS.
“They didn’t manhandle me till I got to Abuja office where I stayed for two days.
Watch Agu's reception in Enugu:
Top Stories