The acting Interior Minister Sirajuddin Haqqani met family members at a ceremony at the Intercontinental Hotel in Kabul on Tuesday to announce his decision. 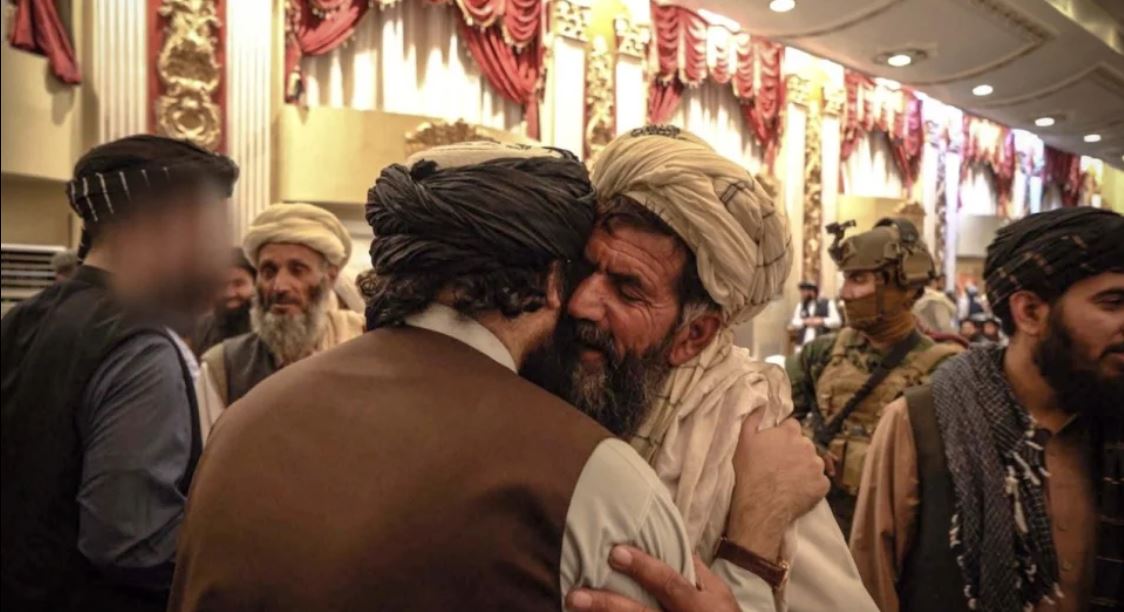 Taliban honours killers
Family members of suicide bombers who targeted and killed US soldiers and Afghan forces have been honoured and rewarded with plots of land and cash by the Taliban.
A Taliban spokesman confirmed the report.
The acting Interior Minister Sirajuddin Haqqani met family members at a ceremony at the Intercontinental Hotel in Kabul on Tuesday to announce his decision.
According to a statement on Twitter, “the minister praised the Jihad and sacrifices of the martyrs” and even called them “heroes of Islam and the country."
At the end of the meeting families of the suicide bombers were given clothing, 10,000 afghani (£80) and promised plots of land, spokesman Qari Sayeed Khosti added.
The latest promise of rewards for suicide bombers is at odds with previous assurances made to the west regarding their role as “diplomatic responsible rulers."
Since the Taliban seized power in Afghanistan they claimed they would not enforce the strict oppressive laws of the 90s, which included many sexist rules that saw females mostly excluded from education and work.
So far, the Taliban's education authority had said that this time women will be allowed to attend university.
But the order states that classes must be segregated by sex, or at least divided by a curtain and the students must wear an abaya robe and a niqab.
However, under the brutal Taliban regime, female students must only be taught by women or "old men" of good character - and end their lesson five minutes earlier than men to stop them from mingling outside. 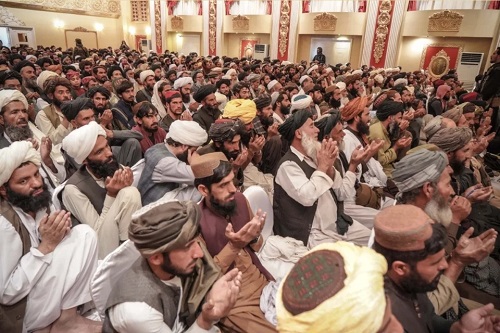