They were detained for weeks in al-Wathba prison and subsequently deported them without due process. 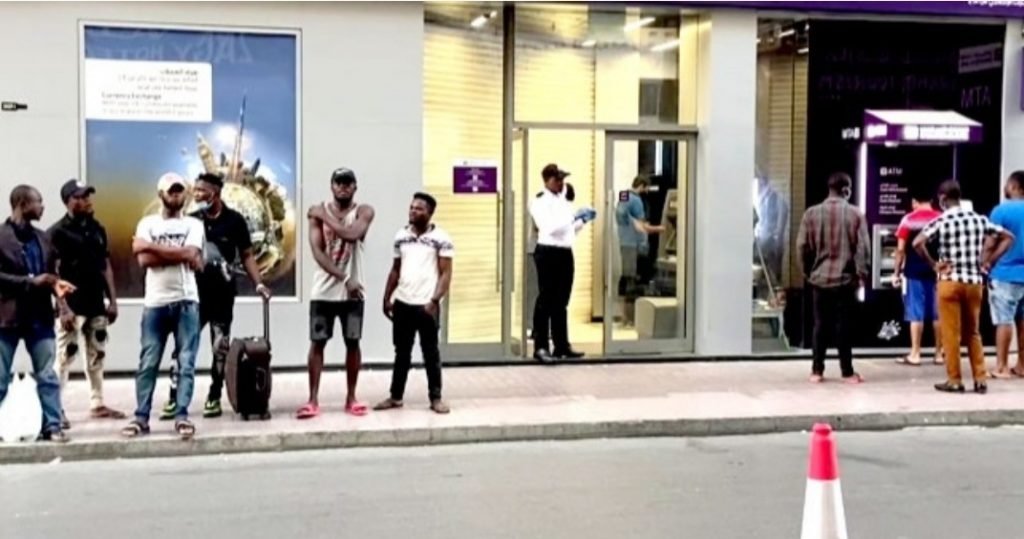 The United Arab Emirate racially motivated attacks against Black Africans have been condemned by Amnesty International.
In a statement, AI said on the night of June 22 and 25, police in Abu Dhabi broke into the homes of hundreds of migrant workers as they slept, targeting Black Africans in racially motivated arrests.
They were detained for weeks in al-Wathba prison and subsequently deported them without due process.
In detention, the authorities subjected them to inhuman and degrading treatment and stripped them of nearly all their belongings.
In September, AI interacted with 18 victims of the raids and deportations, comprising 11 Cameroonians, 5 Nigerians, 1 Ugandan, and 1 Ghanaian – 8 women and 10 men.
The raids targeted Black Africans in hundreds of flats in al-Wathba. The few Asian nationals arrested with them were taken because they happened to be living in the same flats as Africans.
AI noted that the arrests and subsequent interrogations presented a consistent pattern of racially motivated, arbitrary arrests followed by incommunicado detention for weeks on end in inhumane, overcrowded and unsanitary conditions, followed by arbitrary deportation.
After news of the deportations, the UAE’s Ministry of Interior, on September 3, explained that the arrests “involving 376 women and men were carried out as part of legal procedures to address crimes related to human trafficking”.
AI quoted the UAE as saying: “Those arrested were found to be involved in these crimes, as the UAE was proactive in enacting a comprehensive law to combat human trafficking and preserve the rights of all groups of society in a way that protects victims and punishes violators of their rights while deterring those who commit such crimes.”
This also carries the risk of forcibly returning individuals to a country where they face the risk of serious human rights violations, in other words refoulement, hence an additional risk of serious human rights violation.
Amnesty International called on the UAE to “immediately halt racially motivated detentions and deportations and to urgently provide restitution to the hundreds of African nationals detained and deported in the operation launched on the morning of 25 June 2021”.
The rights organizations stressed that racially driven raids and mass detentions are not in line with global agreement on human rights protection.
Kabirat Olokunde from Nigeria, deported on August 22, was living in the Lagym building.
She said the police had not allowed her to dress and handcuffed her despite the fact that she was in her sleeping shorts.
“I was asking them: Why am I here? I’m not a criminal. I have my papers. Why are you bringing me here? They told me: Emirates give, Emirates take. I was also molested,” Kabirat told Amnesty.
“Those idiots were touching my boobs. I told them, you touch [me] again I will slap you.”
“Ricky” from Cameroon recalled that in his prison cell of 62 people, there was a single non-African, a Bangladeshi man.
“That’s why he found himself in this mess. They asked him: Why can’t you look for your own nationality, or any Asian nationality, and live with them? Why did you go to stay with Africans?”, he recounted.
Amnesty International added that all those interviewed described the same pattern of racial targeting in the apprehensions.
Top Stories