Soyinka spoke in Lagos on the theme, ‘COVID, technology and citizen banishment,’ during an interaction with journalists. 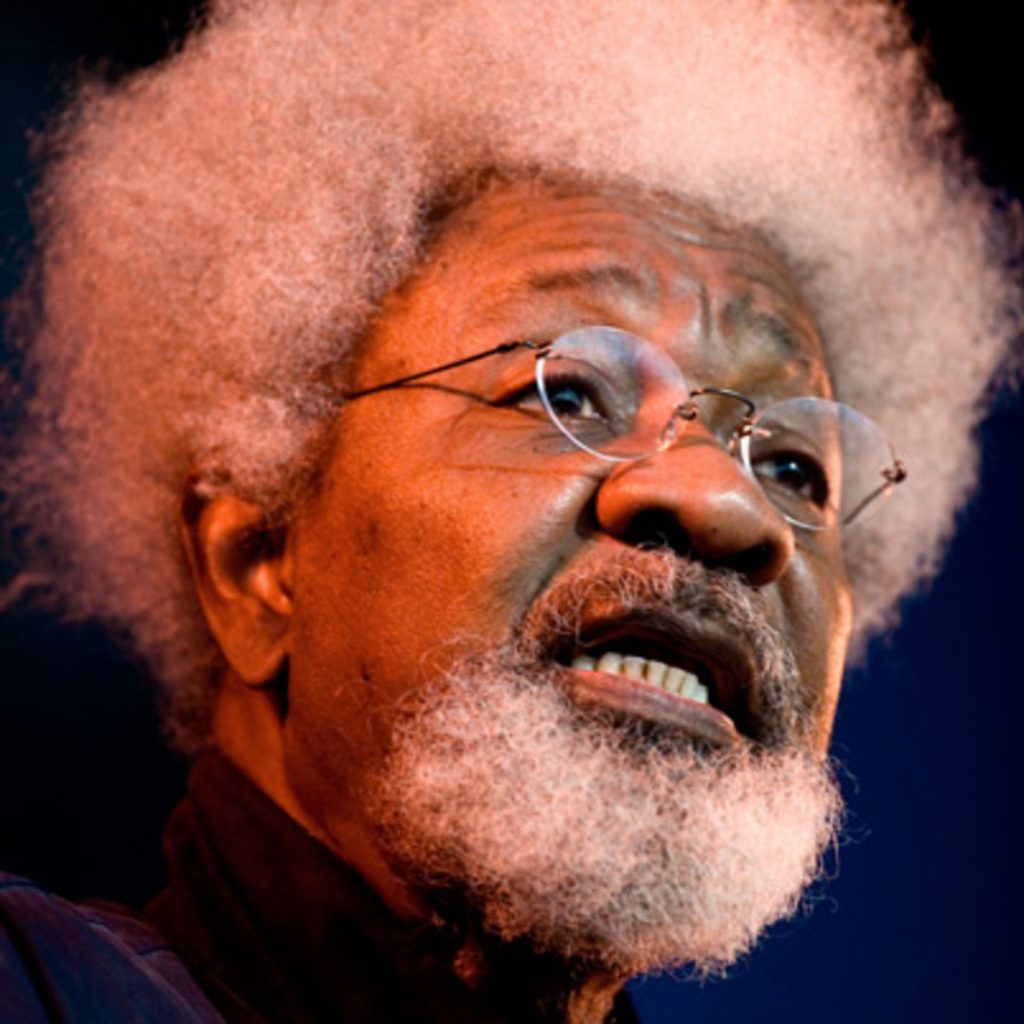 Prof Wole Soyinka, Nigeria's Nobel laureate, on Thursday said he was prevented from boarding at the Charles de Gaulle Airport in Paris, France.

He was prevented to board the flight for failing to obtain what the airline staff described as a ‘permit to travel’ to Nigeria.

Soyinka spoke in Lagos on the theme, ‘COVID, technology and citizen banishment,’ during an interaction with journalists.

The essayist said although no attempt was made to banish him, he nevertheless felt like serving a decree of banishment for 48 hours that the event lasted.

Every in-bound traveller is expected to upload their COVID result on a portal created by the Federal Government, with the traveller’s details including passport, ticket numbers. At the end of the exercise, a barcode is generated, indicating a permit to travel.

The playwright who lamented his experience said, “Of course, there is something known as force majeure that means you cannot help it. If there are floods, or there is turbulence and your plane cannot land and it is turned somewhere else, yes we understand that.”

He added that when an individual “is prevented from entering his own country through the lapses of others, then there is problem.”

The elder statesman, who recounted two experiences, stated, “I had my vaccination, I have taken the 72 hours COVID test and I was negative. But apparently, there was one more, a new one called PCR (Polymerase Chain Reaction), which the Nigerian government had begun to insist upon. I was away from the country at the time. I didn’t know this. I thought I was all geared up. I couldn’t get on that plane. I had to go back to Paris. I spent three extra days in Paris before I could get back to the airport, after taking the test and getting my result.

“But it happened the second time, just about a week ago.  This time, I had my PCR, and I still remained vaccinated. And of course, it did not happen to me alone; there were other Nigerians who passed the night at the airport. They couldn’t leave the airport because they had already passed through immigration. But at the gate, they were also turned back. This time, it was not PCR, or whatever it is called. It was that they had not gone to something called the Nigerian Travel Porter and obtained a permit to travel. Again, it was my turn. I said I have got everything, that I have the PCR. But they said no, that there was one more item which the Nigerian government now requires. So, I had to go back into Paris. Then I was directed where to go through a machine, and pay the necessary amount and then permission will be generated from Nigeria so that I could travel back to my own country. I rebooked, and the following morning, I was back at Air France. At the hotel, we tried to get on this porter, but we could not.”

He added that by 10am, he realised that he might miss his flight again, so he told the Air France about his challenge.

Soyinka said, “Together with Air France staff, between 10am and 2pm, we kept working. They brought their computers, some changed my password for me so that they could then try through their own but they could not. We succeeded maybe around 12 something in the receipt of the payment of my credit card being acknowledged. But it did not generate the permit to enter Nigeria, which has a square barcode. The process itself is really remarkable. I don’t believe that it was the Ministry of Health who created that questionnaire. I think it must be the Ministry of Internal Affairs. I invite you all to attempt to get on that portal and tell me what it has to do with COVID after the first couple of questions. What the majority of those questions have to do with COVID I understand. I asked them if there are other flights going to West African countries, which do not require this kind of secret service questionnaire, because that was what I consider it to be. And they said there was a flight leaving for Lome at 4.30pm. I told them to put me on it. Boarding began about 2.40pm; I carried my bags ready to go to Lome. In the meantime, one of the supervisors had come from the office. She was working with the phones like mad; sddenly, she broke into a sigh of relief and came running to where I was with my bags. She told me that she has good news for me, that I have been given special permission to enter my country. I don’t believe that I or any Nigerian should require special permission to enter his or her own country.”

Soyinka added that he didn’t believe that other nationals were obstructed from entering their countries the way Nigeria did for its citizens.

“Stop treating Nigerians like criminals and illegal immigrants who end up sleeping on couches or on the floor of the airport.’’

Commenting on the November 6, 2021 Anambra governorship poll which the Indigenous Peoples of Biafra had declared a one-week sit-at-home ahead of its conduct, Soyinka said, “We are in a mess. This country is in a mess. It is disintegrating before our very eyes. The government is floundering.”