He said his wife watched youtube videos to take lessons on how to give a decent haircut. 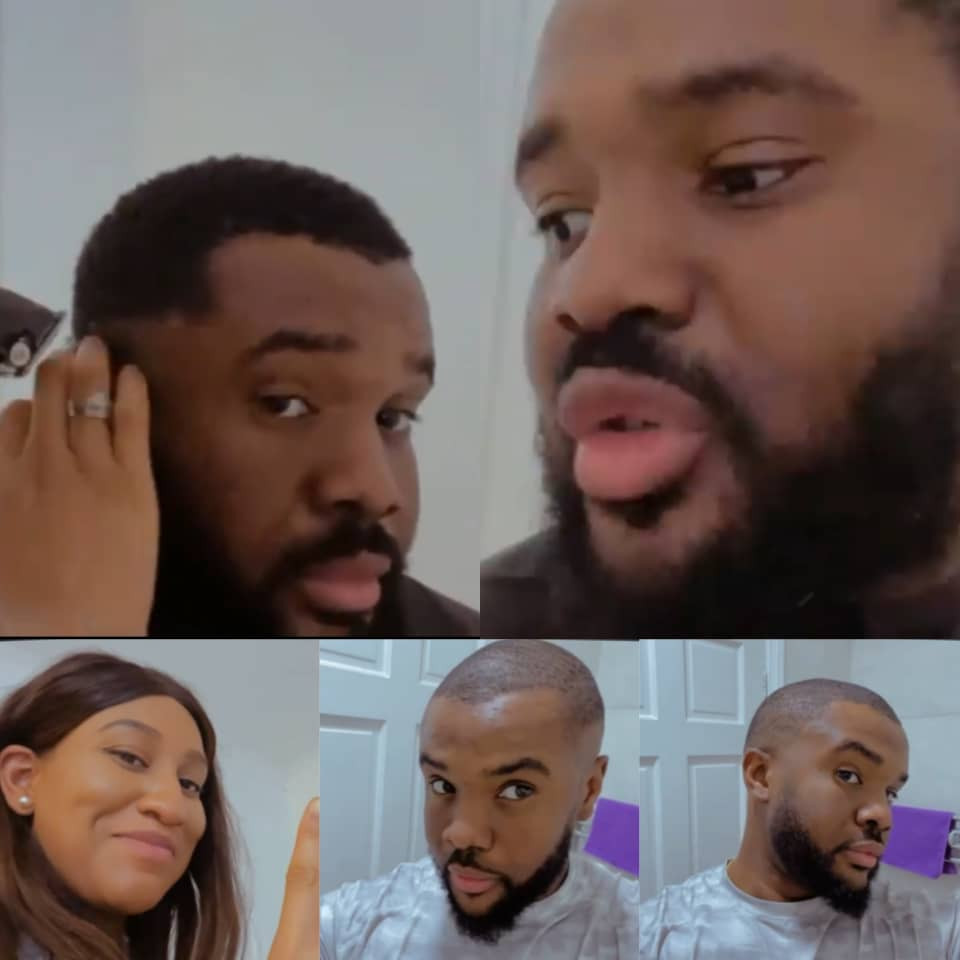 Uchemba shows off haircut done by his wife
Actor Williams Uchemba has revealed pictures after his wife helped him cut his hair.
According to him, he refused to go to his barber after he charged him high amount.
Uchemba who is currently in the UK, said his wife watched youtube videos to take lessons on how to give a decent haircut.
''I haven’t had a decent haircut for almost a month and I have been wearing hoodies like a criminal( just kidding) . Yes I have been busy but the main reason I haven’t had a haircut is because the last times a white man touched my hair he collected £50 only to shame me. Now my wife said she wants to cut my hair( note: she has never touched clipper before), she has been watching YouTube video and somehow deep down in my heart I believe she can deliver. I have been thinking about it. Should I let her???''
After many lessons, she informed him she could cut his hair and he allowed her. Sharing photos of the end result, Williams wrote;
''Prayers up my wife is cutting my hair. At this point I am in Gods hands.
Note: she has never held a clipper before. Who wants to see the finished work?
How did she do?'' 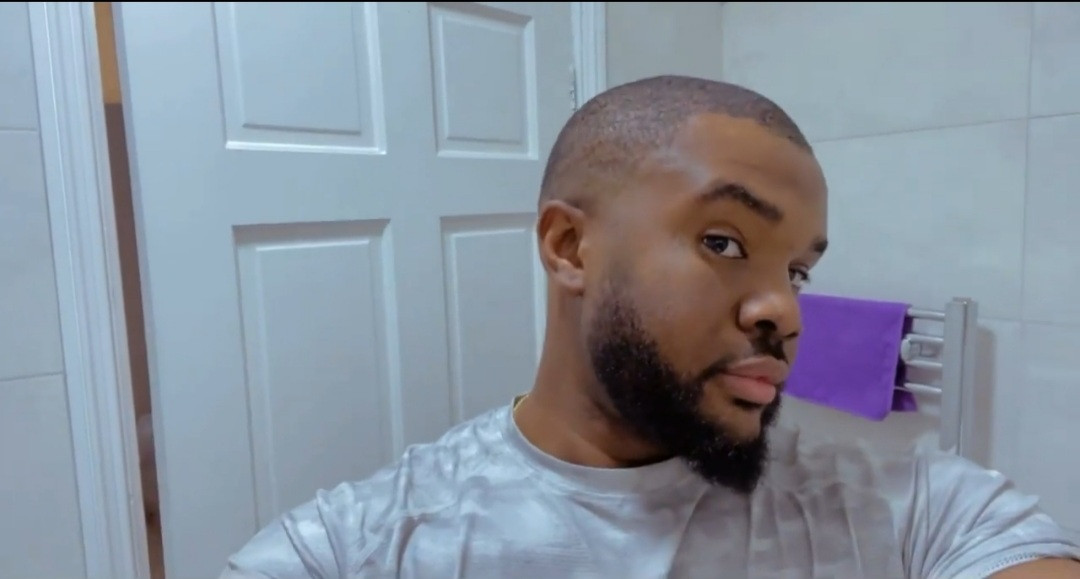