May Yul Edochie Shares Cryptic Post About Men Of This Generation


The mum of four reacted to a post warning men not to forget the woman who helped them build when they had nothing. 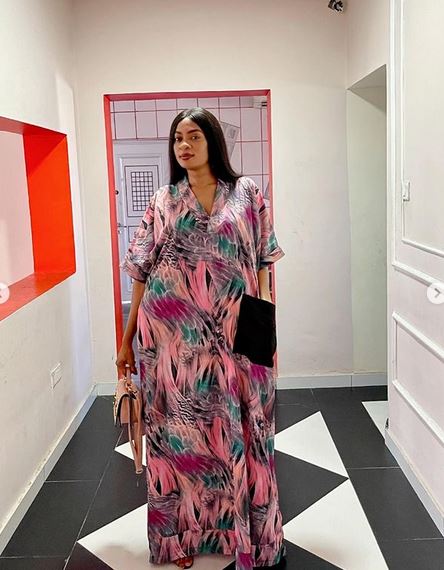 May, the wife of Yul Edochie has reacted to a post shared online about men.

The mum-of-four, who is married to actor Yul Edochie,  shared a post that had the photos of Barack and Michelle Obama in their early years and then when they became the US First family.

The post has the caption: "Never forget a woman who helped you to build yourself and stand by you by when you had nothing... if she was with you in hell, be with her in paradise."

May reacted to the post, writing: "Not for this generation." 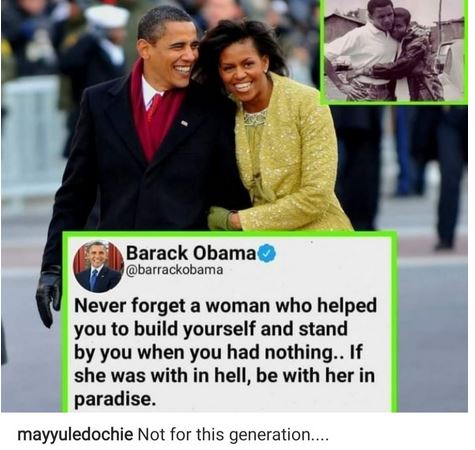