The minister faced a storm of criticism after less than a month in office for breaking COVID-19 rules. 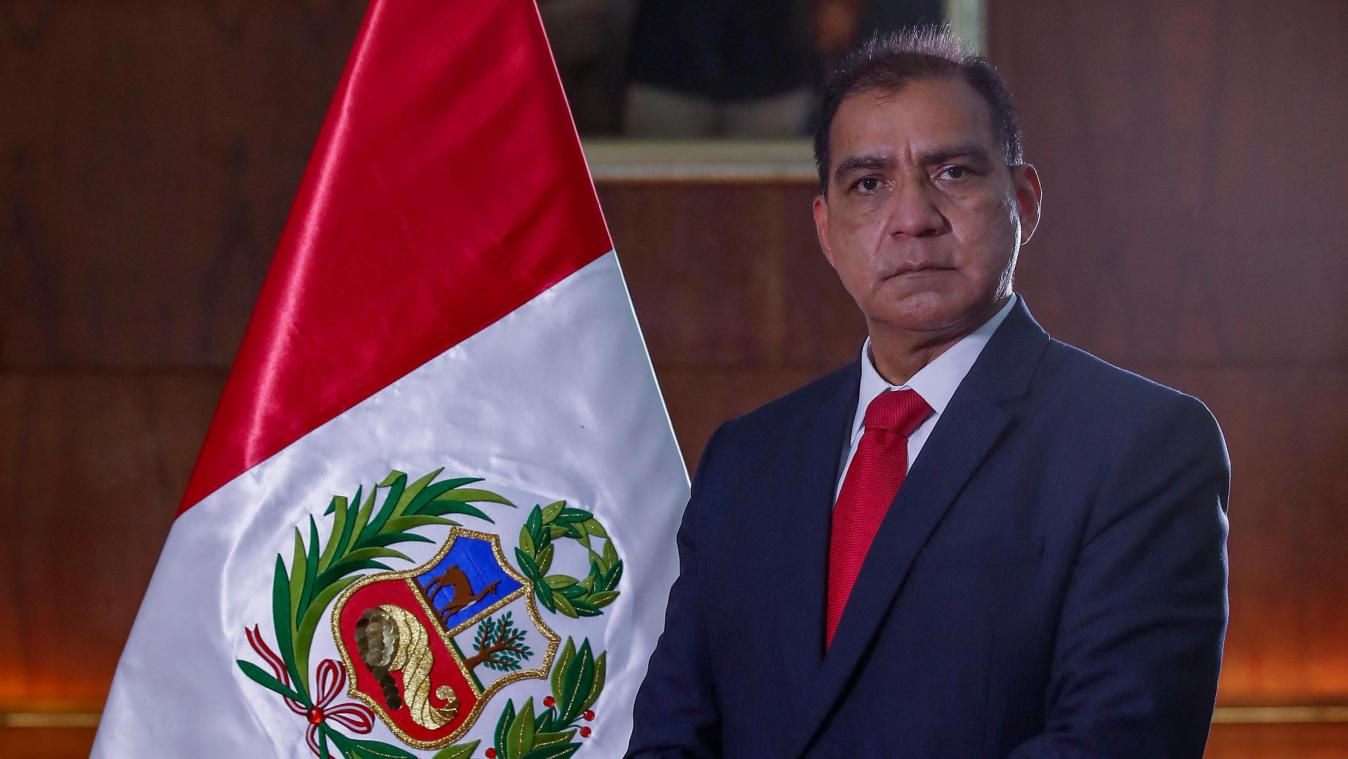 Minister Luis Barranzuela
The Minister of Interior in Peru, Luis Barranzuela has been forced to resign.
He resigned on Tuesday following reports that he held a Halloween party at his home in violation of Covid-19 rules.
The South American country has been hit hard by the pandemic, with over 200,000 people dead from the virus — the world’s highest death rate per capita — according to AFP’s tally of official data.
Minister Luis Barranzuela faced a storm of criticism after less than a month in office following TV reports that he had held a Halloween party at his home in the capital Lima on Sunday — the type of gathering prohibited by a government decree just days before.
The news prompted outrage from all sides of the political spectrum in the country of 33 million, forcing Barranzuela to claim the gathering was for work purposes and that he was the victim of “false accusations”.
“I have received and accepted the resignation of Interior Minister Luis Barranzuela. In the next few hours I will take the oath of office of whoever will succeed him,” leftist president Pedro Castillo tweeted.
Peru’s Congress — currently controlled by the right-wing opposition — must decide this Thursday whether or not to grant a vote of confidence to the cabinet headed by Castillo’s prime minister, Mirtha Vasquez.
Local press had reported the government would have likely lost the vote had 58-year-old former policeman Barranzuela had remained in office.
Top Stories