The governor stated that to overcome the present challenges in the country, Nigerians must vote for those who have good track records. 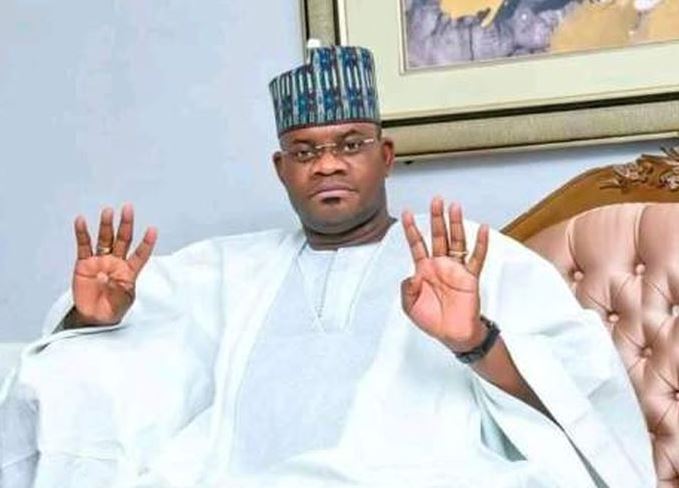 Kogi state governor, Yahaya Bello has stated the President Buhari met a decayed system when he assumed office while blaming politicians for fueling insecurity in the country.

Speaking at a national security summit organised by the National Association of Nigerian Students (NANS) in Abuja, Bello said those blaming President Muhammadu Buhari for the rising cases of insecurity in the country are getting it wrong because he inherited a rotten security system.

"Over all these issues we must get both education and security right because Mr president inherited a decayed security architecture.

Bello also stated that to overcome the present challenges in the country, Nigerians must vote for those who have good track records.

He further claimed that insecurity is a thing of the past in Kogi state as citizens in the state are so informed and know exactly who the criminals among them are.

“We can get insecurity and education right. Whoever is going to be president in 2023 we must go into records before we choose and select.

“Those helping us are not security men made from heaven but the same army, navy or police. We didn’t hire anyone outside the state because the citizens are up and willing to defend themselves.”