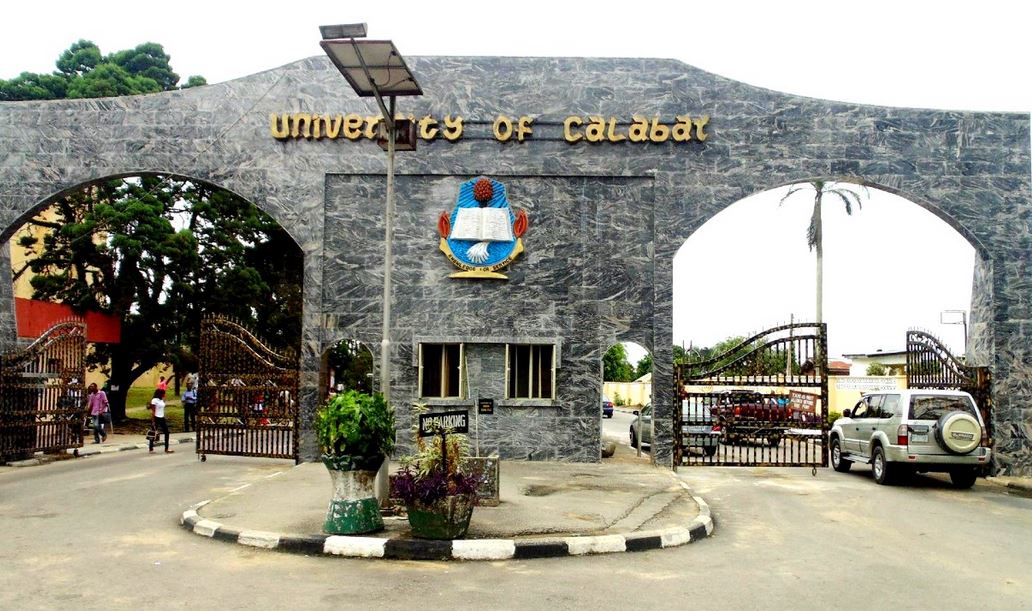 Professor Obeten Ekabua has been removed as the Head of Department of Computer Science of the University of Calabar, UNICAL over a report of alleged extortion of students.

The Management of the University of Calabar, UNICAL, Friday announced the removal of the Head of Department of Computer Science, Professor Obeten Ekabua, over a report of alleged extortion and collection of unauthorized charges from students.

In a document obtained by Vanguard and signed by the Registrar of the institution, Gabriel Egbe, addressed to the University Community with Ref: UC/REG/ADM/10M, titled “Stoppage of all Unauthorised Charges” warned HODs/Units desist from collecting unauthorized charges.

“The Vice-Chancellor, Professor Florence Obi, directed the removal of the HoD of Computer Science, Prof Obeten Ekabua while frowning at the unfortunate development, she enjoined students to henceforth resist any attempt by a lecturer to force them to buy textbooks as a condition of fulfilling their course requirements.

“Following reports of extortion and collection of unauthorized charges by some Heads of Departments/Units, the Vice Chancellor has directed the immediate stoppage and refund of all such monies collected to students.

“She has also directed the removal of the Head of Department of Computer Science with immediate effect.

“The Vice-Chancellor earnestly frowns at this unfortunate development and enjoins Students in the Faculties of Physical and Biological Sciences to henceforth resist attempts by lecturers to compel them to buy their textbooks as a condition for fulfilling any of their course requirements.

“Meanwhile, management has constituted a 3-man fact-finding Committee under the chairmanship of the Deputy Vice-Chancellor (Administration), Professor Michael Okom to investigate all reported cases of extortion and collection of unauthorized charges by lecturers, Heads of Departments and/or Unit heads.

“The committee which has Dr Tony Eyang the Dean of Students and Mr Okon Usani the Chief Security Officer as members, shall work with the leadership of the Students Union Government and is expected to come up with its findings within 48hours.

“In addition to the above measures, the Vice-Chancellor has further directed the immediate stoppage of Payments for CBT examination in GSS, Payments for Library Registration, payments for Studio in the Department of Science Laboratory Technology, amongst others.

“Students who had paid those charges are to have their monies refunded immediately.

“Please note also that accreditation for a refund of money to EDC students who were not trained in 2019/2020 Session shall continue until Management further directs on this.

“We urge students to remain calm and be rest assured of management’s avowed determination to stop all forms of extortion and intimidation of any student of this University,” Egbe stated.