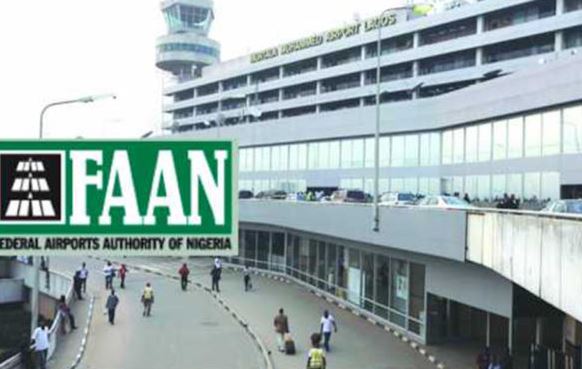 Following a viral video by an American vlogger, Sabbatical who called out airport officials for collecting bribes, the Federal Airport Authority of Nigeria (FAAN) has warned that bribe-seeking workers at the airports will be barred for life from working at theairport if caught.

The FAAN Managing Director, Capt. Rabiu Yadudu said this while addressing newsmen in Abuja after an emergency meeting with FAAN’s management over rising cases of bribery at airports.

He went ahead to describe the Murtala Muhammed International Airport (MMIA) in Lagos as “extreme corruption.

Yadudu lamented that the indiscipline at the airports and videos showing extortion is embarrassing to FAAN and Nigeria.

He said, “Recently, we had videos showing the acts of indiscipline and extortions at our airports.

“They are embarrassing to FAAN, the aviation industry, and Nigeria. So we had a management meeting comprising all FAAN airport managers, with the Special adviser to the President on ease of doing business.

“The resolutions from this meeting will be escalated at all airports across the country. Any violation or acts of indiscipline recorded or caught FAAN will escalate.”

He announced that FAAN will write to companies and any violator caught henceforth will lose his or her On-Duty Card (ODC) permanently, meaning a loss of access to airport terminals.