The student, simply identified as Captain Walz, reportedly attacked the lecturer in her office and assaulted her leading to severe injuries. 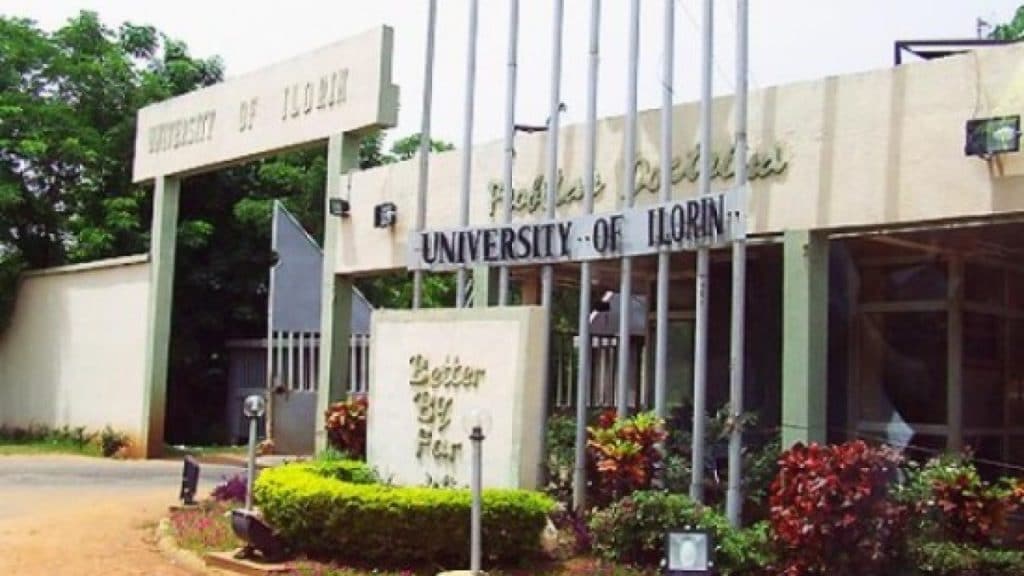 Mrs Zakariyyah, a female lecturer of the Department of Microbiology, Faculty of Life Sciences, University of Ilorin, was beaten to coma on Thursday by a 400 level student of the institution.

However, she is now in stable condition and recuperating, according to Daily Post.

The student, simply identified as Captain Walz, reportedly attacked the lecturer in her office and assaulted her leading to severe injuries.

The Director of Corporate Affairs of the institution, Kunle Akogun, confirmed the development to DAILY POST in a text message to our correspondent on Saturday.

He said “a visit by the Vice-Chancellor, Professor Sulyman Age Abdulkareem, in company of the Dean, Faculty of Life Sciences, Professor Oladiji, the Director, University Health Services, Dr Odunola and a few other staff to the victim and her family, this morning, Saturday, confirmed that.”

The VC described the incident as sad and unfortunate, assuring that justice will be done on the matter.

He ordered proper care of the victim on the bill of the university.

The VC reiterated his commitment to the welfare of all staff and law-abiding students of the institution.

The student, according to reports, had sought the help of the assaulted lecturer, who is his project supervisor, because he did not observe the compulsory Students Industrial Work Scheme (SIWES).

Reports reaching DAILY POST indicated that the student, allegedly entered the lecturer’s office and started banging her table, moved closer to her and started slapping her.

” The lecturer tried to escape and he kept pursuing her, she ran into an office but Captain Walz broke the window and started punching her hard.

” In an attempt to escape, the lecturer fell down, sustained a head cut and was strangled by the student till she fell into coma,” our correspondent further gathered.

Captain Walz was arrested by the security personnel of the university and handed over to the Police.