According to Mr Macaroni, the same panel that the government set up has exposed them. 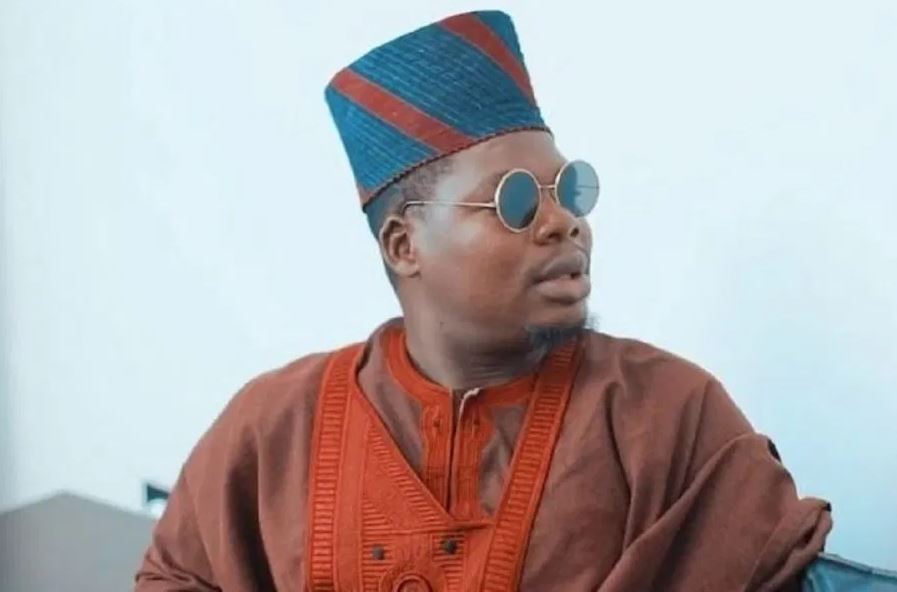 Popular Nigerian comedian, Debo Adebayo, popularly known as Mr. Macaroni, has reacted to the report by the Lagos State Judicial Panel of Inquiry which confirmed the LekkiTollgate massacre.

According to the report submitted by the panel, at least nine persons were confirmed dead at the Lekki toll plaza on the night soldiers stormed there to disperse #EndSARS protesters on October 20, 2020.

The Justice Doris Okuwobi-led panel made this known in its report submitted to the Lagos State Government on Monday.

Titled, ‘Report of Lekki Incident Investigation Of 20th October 2020’, the panel said at least 48 protesters were either shot dead, injured with bullet wounds, or assaulted by soldiers.

Taking to his verified Twitter page, Mr Macaroni wrote, “They were always asking were the survivors and families of the victims were. So make them kill them the way dem kill others, abi?

“All of you that defended this barbaric act should know that one way or the other, there will be a day of reckoning.

“The same panel that the government set up has presented their findings. Except you people don’t have faith in your own judicial system.

“Since last year, we have seen numerous gaslighting and lies! The truth always prevails and that truth is the #EndSARS Movement.

“Those that have been speaking the truth since 20/10/20 are still saying the same thing till this very day.

“Go and check the statements of Government reps or their supporters. It’s from one lie to the other. Now they are fighting themselves. Everlasting confusion for the wicked.” (sic)