The victims were killed at the wake of late Mama Sule Achin Adingi while five others were injured. 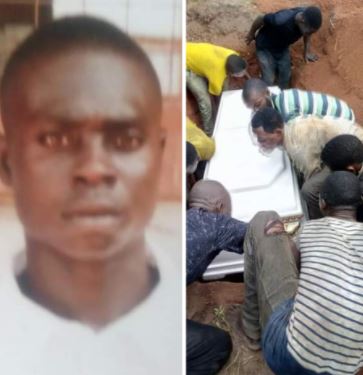 One of the mourners

Two gunmen who killed mourners at Tse Nom in Ukum local government area of Benue State have been neutralised by the police.

The deceased were said to be part of gunmen who invaded Imande Abul village in Mbater Council Ward of the Logo Local Government Area and killed four mourners including one Tseen Amos Adagi, at a wake of late Mama Sule Achin Adingi while five others were injured.

Spokesperson of the command, DSP Catherine Anene, who confirmed the development in a statement on Monday, said a team of police detectives on Sunday, November 28, stormed the hideout of the criminals at Tse Nom in Ukum local government area of the state.

"On sighting the police, the hoodlums engaged them (police) in an intense gun duel but were overpowered by the police," she stated.

Meanwhile, the injured have been receiving treatment at the Benue State University Teaching Hospital (BSUTH) Makurdi and General Hospital Ugba, in Logo.

The names of those who are undergoing treatment are: Mchia Levi, Terember Torsaar, Terngu Achin, Saater Shior and Fanen Nda. See photos of the injured below... 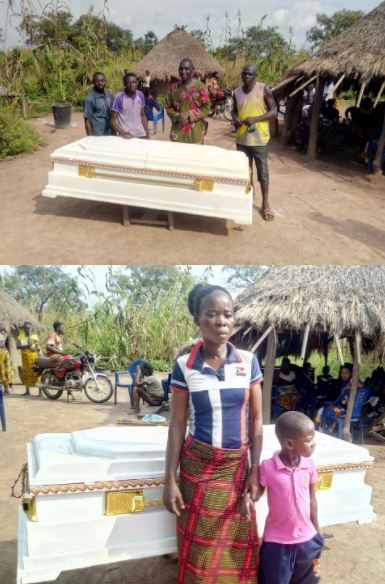 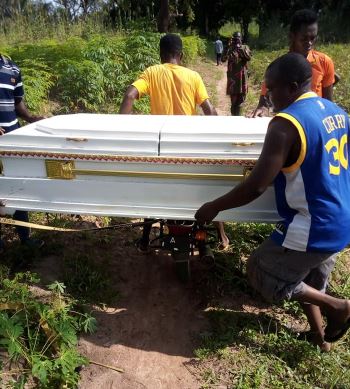