Harrison, who is the only surviving child of his parents, was arrested in June 2011 by his former boss over false robbery accusation. 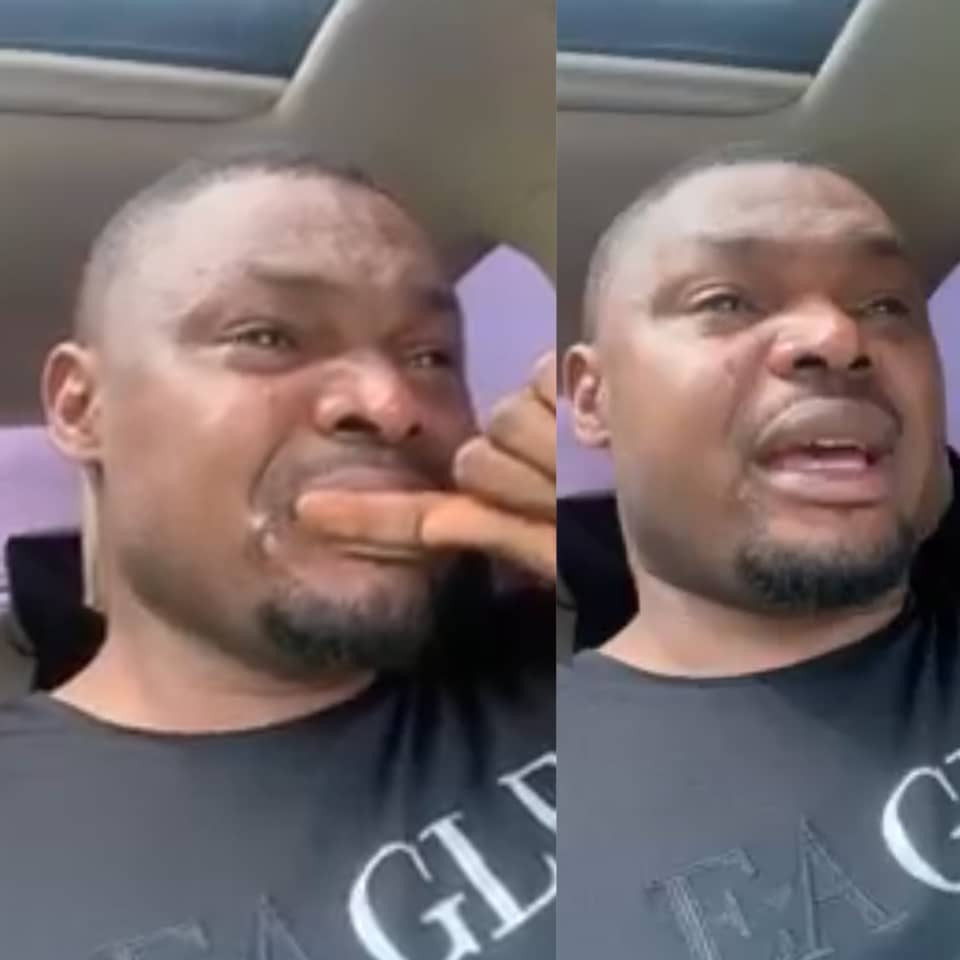 Gwamnishu
Human rights activist, Harrison Gwamnishu has expressed thanks to God for rescuing him after he was wrongfully imprisoned for 4 years.
Gwamnishu today, November 30, celebrated the 5th anniversary of being acquitted by a court.
Harrison, who is the only surviving child of his parents, was arrested in June 2011 by his former boss who falsely accused him of robbery. He was arraigned in court for 'conspiracy, unlawful possession of fire arms and armed robbery".
He was moved from Ogwashi Uku prison, SARS office Ikeja, A division Asaba, State CID Asaba, and Ikoyi prison.
On November 30, 2015, he was discharged and acquitted after the court called for the complainant to come forward with evidence and none was provided.
''At 11:45am, 30-11-2015, The wardens unlocked the leg chain led me into the dock.
Justice Mabel Omovie, High Court 5 Judge Asaba requested for my case file, she asked the female State Counsel “where is the complainant? My accusers couldn’t come forward to prove their case.
While I was in the dock, the Judge went through my case file and started writing. For almost 30 minutes I was still standing in the dock. ‘The dock is a place in the courtroom which is set aside for defendants and marks them out from other participants in the trial’.
After she was done writing, she read all she wrote and ruled in my favor.
“HARRISON GWAMNISHU is hereby DISCHARGED” At that moment, the wardens have no more power over me. I walked out of the dock A FREE MAN.
What would have been said of me if I was convicted of another man’s crime? .
I have seen death, I have experienced pain, rejection and trampled on like a rag. God lifted me up.
God alone be praised'' he wrote