The Health Minister disclosed that the country has no plans of restricting anyone coming from another country. 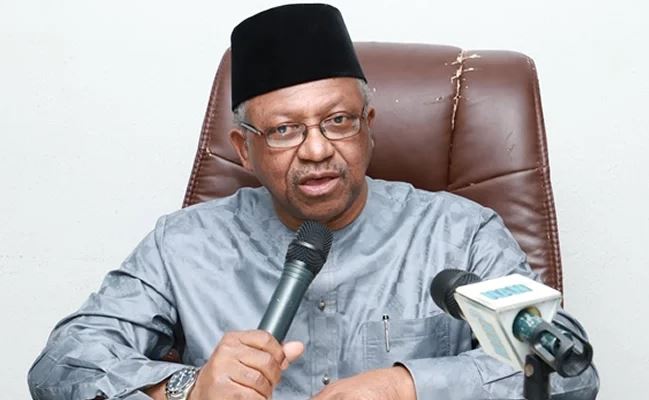 Following the travel ban on Nigeria by other countries due to the Omicron COVID-19 variant, the Federal Government has disclosed there are no plans at the moment to restrict foreigners from travelling into the country.

Ehanire also claimed that most of the in-bound passengers that tested positive for COVID-19 were from the UK.

In the last week, Nigeria has been handed travel bans by Canada, the United Kingdom, Indonesia, Singapore and Hong Kong.

Ehanire said the knee-jerk reaction of some countries was unfortunate.

The Minister also said even the World Health Organisation (WHO) had said recently that countries should focus more on working together, rather than shutting borders.

“At the moment we have no plans restricting anybody coming from another country,” Ehanire said.

The UK announced that it found 21 cases of the COVID-19 Omicron variant which were linked to Nigeria.

It further confirmed that from Monday (today), all flights emanating from Nigeria would be restricted. All pending visa applications in Nigeria have also been suspended, due to the ban on flights from Nigeria due to the Omicron variant.

“We are watching what the science community is saying and of course not rushing to judgment and we are also not applauding any lockdowns or any prohibitions or banning of flights or movement of people until we know more.

“We believe that the harm it will do to livelihoods and economies may be more than the perceived value that will be derived from shutting movement between countries. I believe countries should come together to take a common approach and that includes the UK and other countries contemplating a red list,” Ehanire added.