Insecurity: My People Might Resort To Self Help – Benue Senator, Abba Moro


Moro who gave the warning in reaction to the murder of a lecturer, Echobu Adah, alleged that the federal government has been paying lips service to insecurity. 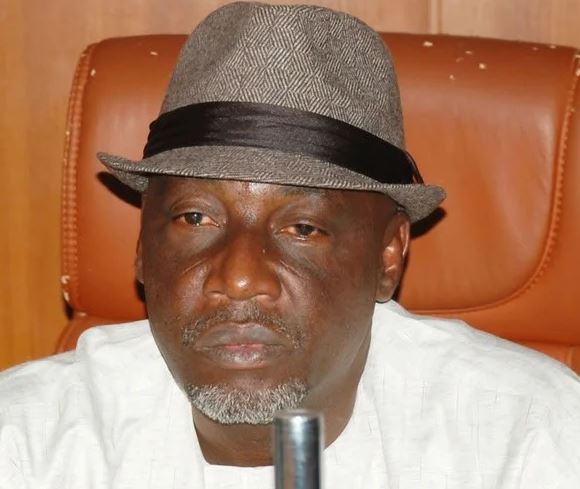 Following the worsening insecurity in the nation, Vice-Chairman, Senate Committee on Army, Senator Abba Moro (PDP, Benue) has said his people are on the verge of resorting to self-help.

Moro who gave the warning in reaction to the murder of a lecturer, Echobu Adah, who worked with the Benue State Polytechnic, Ugbokolo on Sunday December 5, alleged that the federal government has been paying lips service to insecurity.

The Benue senator also claimed that the Police are helpless on the security situation in the State and the local vigilante groups are incapacitated, while criminals are sufficiently equipped to torment the people.

“We are at the verge of resorting to self help. Communities are ready to defend themselves.

“The assassination of the Benue Poly lecturer is one death too many, he was coming from a community meeting when he was assassinated by unknown gunmen in the midst of three policemen.

“It’s like the policemen are helpless in this situation. They have been paying lips service to insecurity. Policemen are not well equipped to confront the situation. We need to recruit and equipped officers to tackle insecurity.”

Moro also recalled how gunmen invaded a local government secretariat in the state and reportedly operated for over an hour unchallenged, in spite of the secretariat's proximity to a district police headquarters.