The Office of the Head of the Civil Service of the Federation (HOCSF) debunked an earlier report that circulated yesterday. 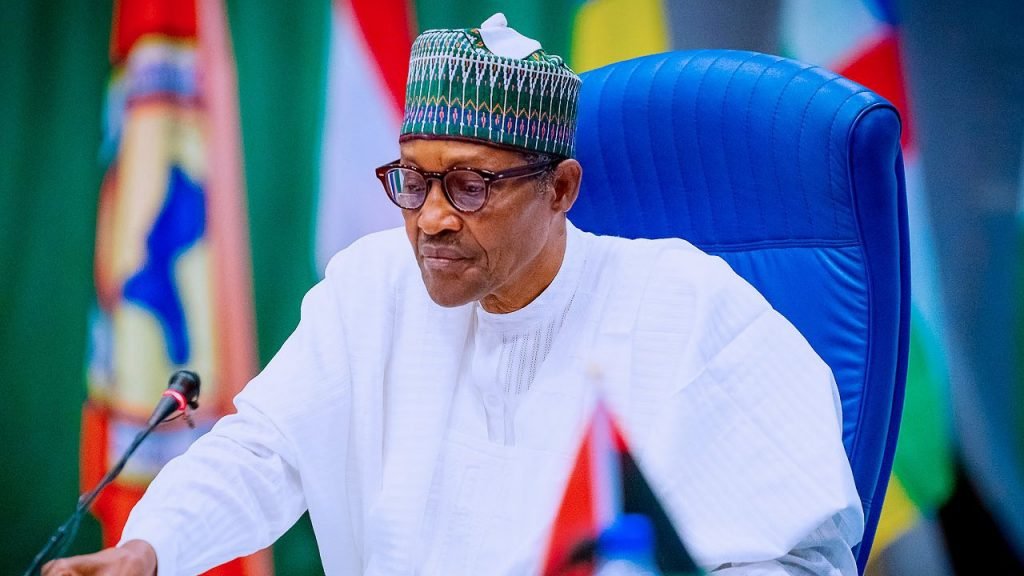