Mustapha, who is from Kwara state is one of the political associates that have been supporting Buhari since 2011 when he contented on the platform of CPC. 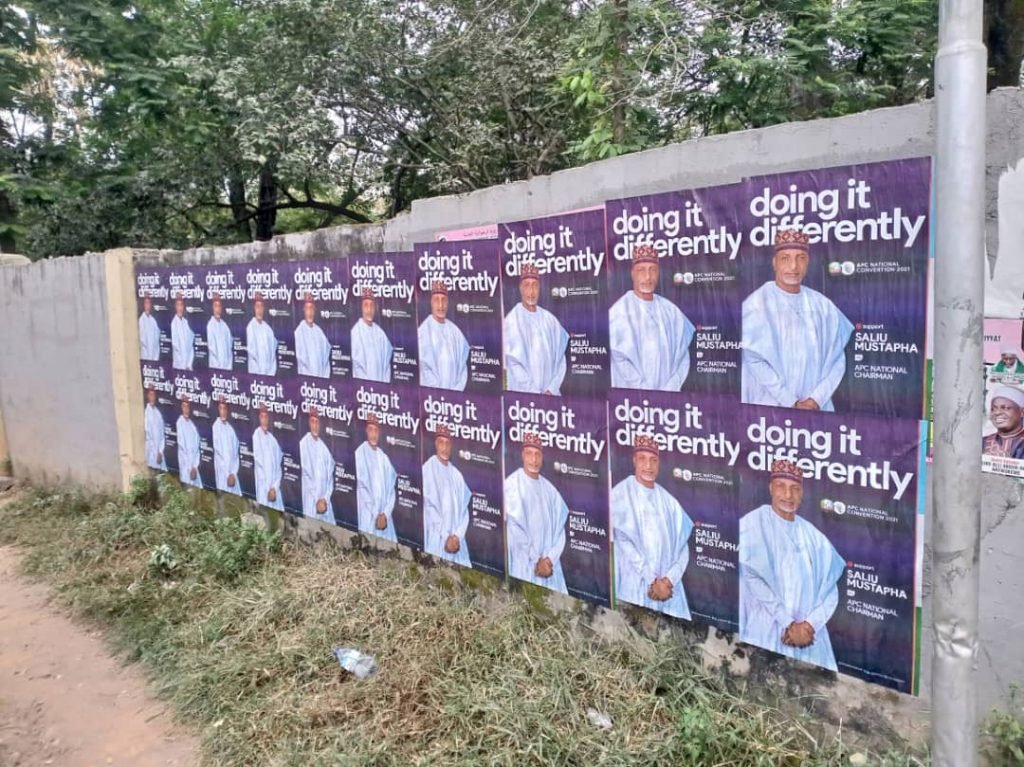 Daily Post reports that many posters of Mallam Saliu Mustapha, an ally of President Muhammadu Buhari, who is contesting for the post of National Chairman of the ruling All Progressives Congress (APC) have surfaced in Ibadan, the Oyo State capital.

It will be recalled that Mustapha is a former Deputy National Chairman of the defunct Congress for Progressive Change (CPC).

Mustapha, who is from Kwara state is one of the political associates that have been supporting Buhari since 2011 when he contented on the platform of CPC.

Our correspondent gathered that CPC, Alliance for Democracy (AD) All Nigerian Peoples Party (ANPP) and All Progressives Grand Alliance (APGA) are the political parties that metamorphosed to APC ahead of 2015 general elections.

It was gathered that both AD and ANPP blocks have produced national chairmen of the party. They are Chief Bisi Akande, Chief John Oyegun and Adams Oshiomole.

DAILY POST however gathered that posters of Saliu Mustapha, who is from the CPC block have flooded some parts of Ibadan. 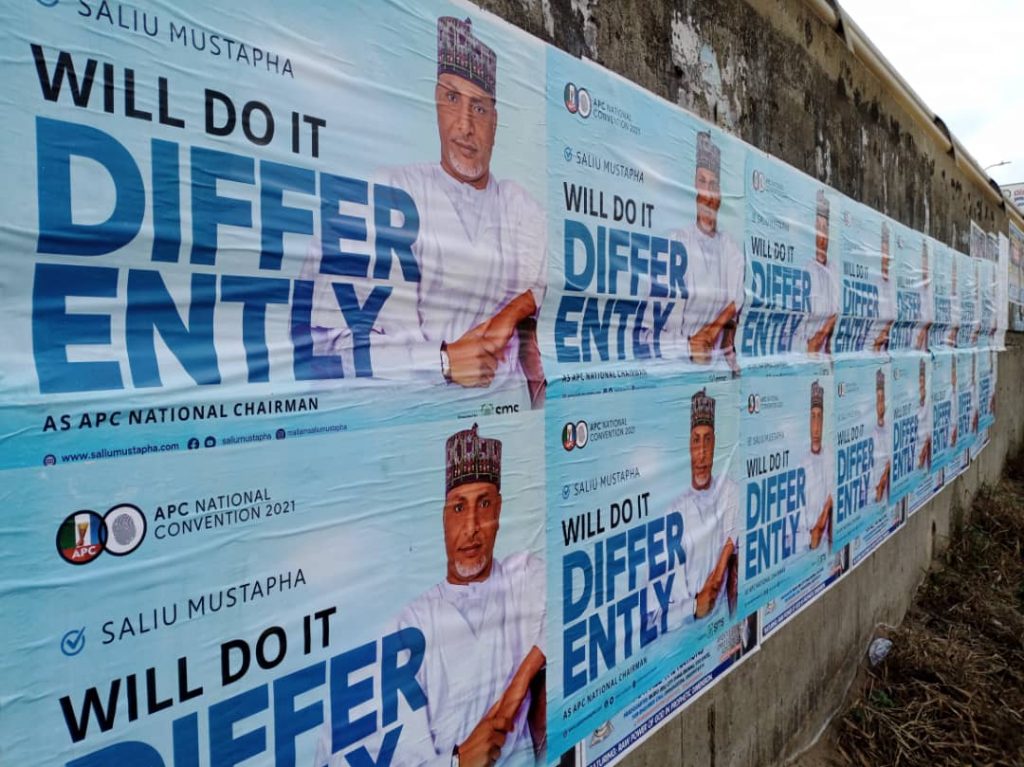 The posters were seen by DAILY POST correspondent who went round Ibadan on Friday and Saturday morning.

Our correspondent gathered that APC convention has been fixed to hold in February next year.

It was gathered that politicians from the CPC block have been clamoring to produce the national chairman of the party.

They said that it is now their turn because, those from the APC and ANPP blocks had produced the national chairmen of the party.

DAILY POST gathered that other politicians from CPC block among whom are former Governor of Nasarawa state, Tanko Al-Makura had also indicated interest to succeed Mai Mala Buni.

Buni, who is the chairman of the caretaker committee of APC is the current governor of Yobe State.