I Grew Up Hating My Mum — Actress Dorcas Shola-Fapson


Dorcas Fapson during an interview was asked to share her relationship with her parents when the made the confession. 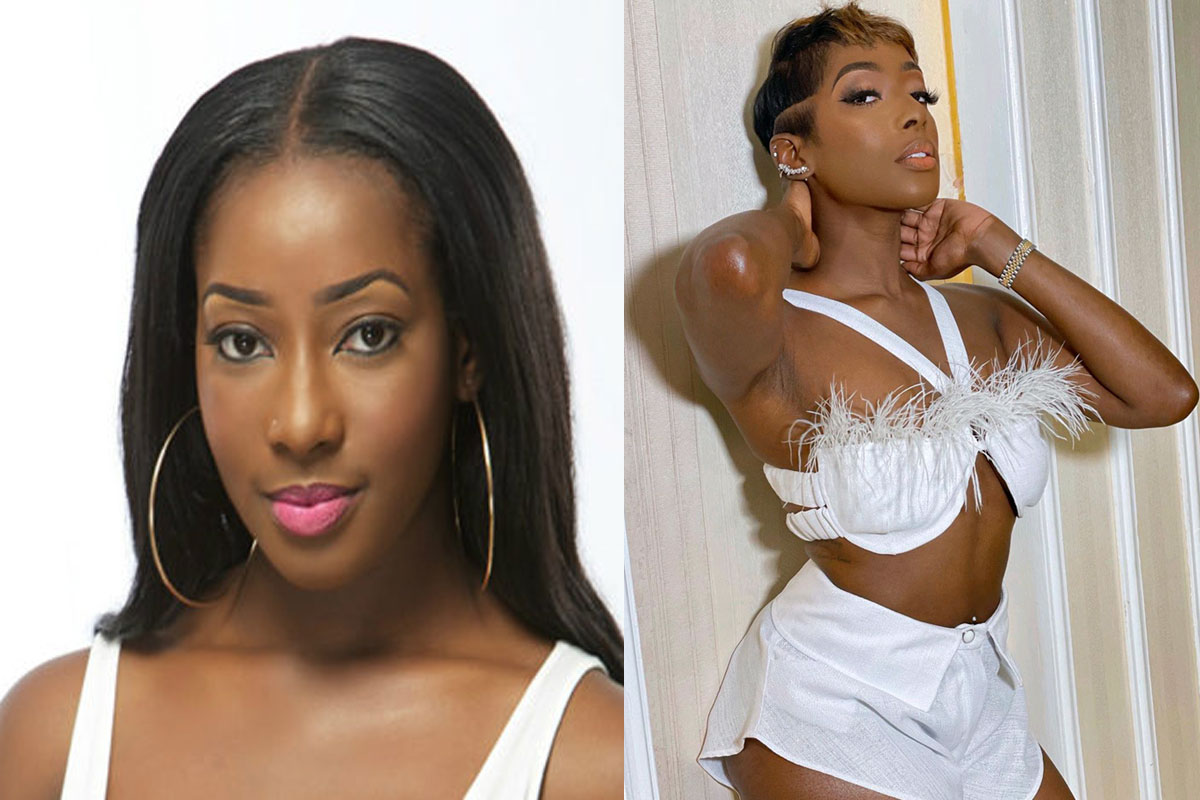 Dorcas
Actress Dorcas Shola Fapson has opened up on why she grew up hating her mom.
She opened up during an interview after she was asked to share her relationship with her parents.
She also opened up that she is very close to her father than her mum.
According to her, when she was 2 years old, her parents relocated to the UK but due to lack of proper documents, her mother was deported to Nigeria so she and her siblings lived with their father all their years.
She said because she didn’t know what deportation was, she thought her mum had dumped them to live in Nigeria but now that she is matured, she understands.
Watch the video below;
Top Stories