Ajao noted that the challenge is difficult because dead bodies are not sold in the market in any part of the world. 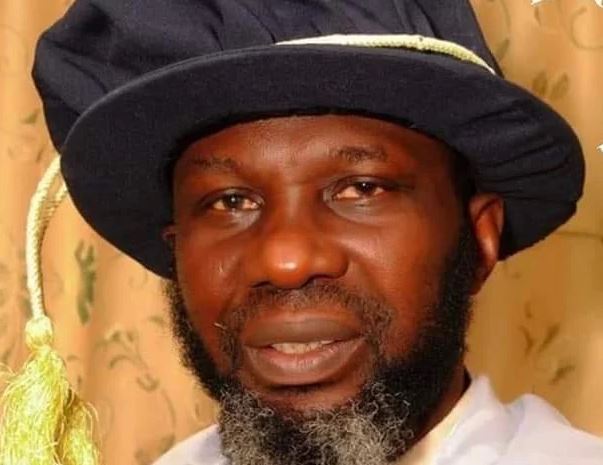 A professor of Anatomy at the University of Ilorin,  Moyosore Salihu Ajao has lamented the shortage of cadavers for the study of anatomy and practical classes in medical schools.

Delivering the 214th Inaugural Lecture of the university, Ajao noted that the challenge is more difficult because dead bodies are not sold in the market in any part of the world.

Insisting that the study of human anatomy cannot be fully understood from written descriptions of dimensional pictures or plastic models, the Unilorin Professor added that his investigations revealed there are different causes of scarcity in the Nigerian Medical Institutions which reflects a poor ratio of students to cadavers during the studies in medical schools in Nigeria.

''They are never sold in the market in any part of the world. Since human anatomy is the science that is concerned with the structures of the human body, these structures cannot be fully understood from written descriptions to dimensional pictures or plastic models.

The dissection of the human body (cadavers) is the basis for understanding the structure and functions of the human body for several centuries. In other words, to fully understand the importance of cadavers to man is far and beyond what we should overlook.

The first major challenge I noticed on my assumption of office as a young lecturer in the department of anatomy was the chronic shortages of cadavers in the department and after a quick check on other universities, I discovered that we are not alone in the struggle to get bodies fit enough for dissection.

One of my studies revealed that about 12 to 15 students used a body against International Standard that recommend maximum of six students to one body. The National Universities Commission recommends an average of eight students per body in Nigeria.''

I’ll Be Bigger Than Wizkid In Two Years - Portable Brags