In September, the Jalisco Institute of Forensic Sciences carried out a facial analysis using a photo of the newborn to determine how he might look today. 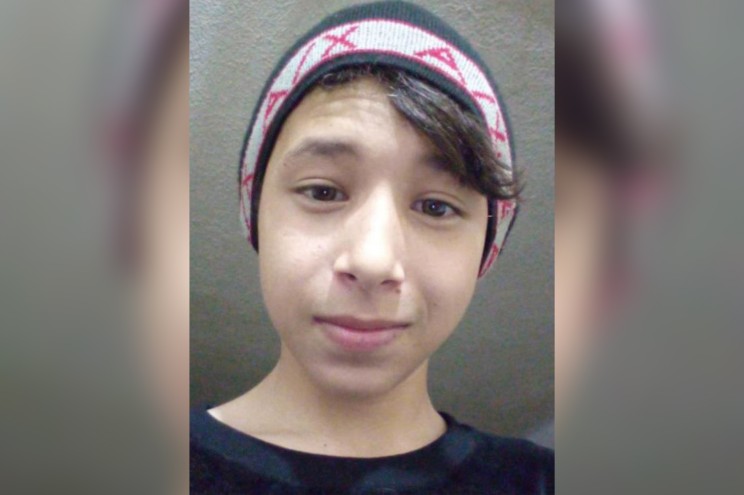 Salvador was stolen as a baby 16 years ago from a hospital. He was reunited with his family earlier this month.

According to a report by the New York Post, a Mexican couple whose newborn was abducted over a decade ago by a woman impersonating a nurse has finally been reunited with their now-teenage son — thanks to high-tech facial analysis.

The last time the new parents saw their baby was on Dec. 15, 2005, when a woman pretending to be a health care worker at IMSS Hospital General Regional in Guadalajara said she needed to take him for a feeding as visiting hours had ended, Newsflash reported.

Now, over 16 years later, Yasir Macias and Rosalia Lopez have been reunited with their son, Salvador.

In September, the Jalisco Institute of Forensic Sciences carried out a facial analysis using a photo of the newborn to determine how he might look today. 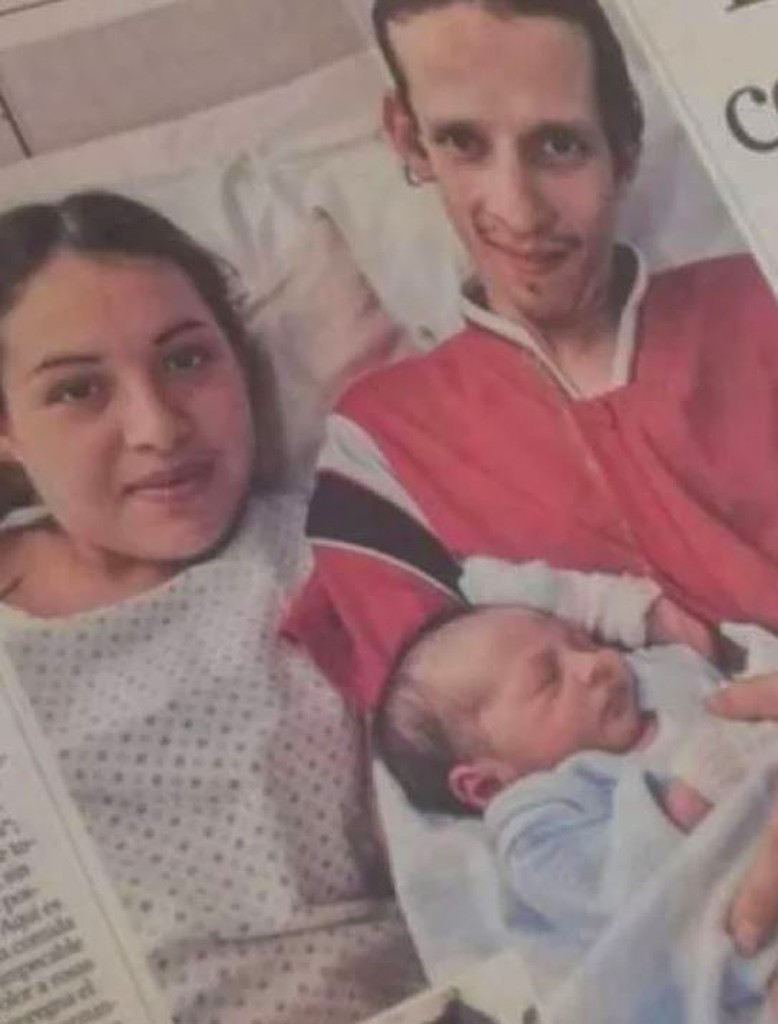 A few months later, investigators came across a teen with very similar characteristics to their analysis.

“The Public Ministry agency obtained the results of the expert reports, which confirmed 99.99 percent that the minor is directly related to both the mother and father, who have already been notified,” the State Prosecutor’s Office said in a statement.

“From my heart, all my best wishes for this new life that begins today. All my appreciation to Forensic Sciences for their great work, to Security Coordinator @RicardoSBeruben and @FiscaliaJal for not letting go, and to everyone behind this great achievement,” he wrote.

No one has been arrested for the abduction and authorities are continuing to investigate the crime.