The bandits invaded the village on Tuesday, setting shops, houses and other valuables ablaze. 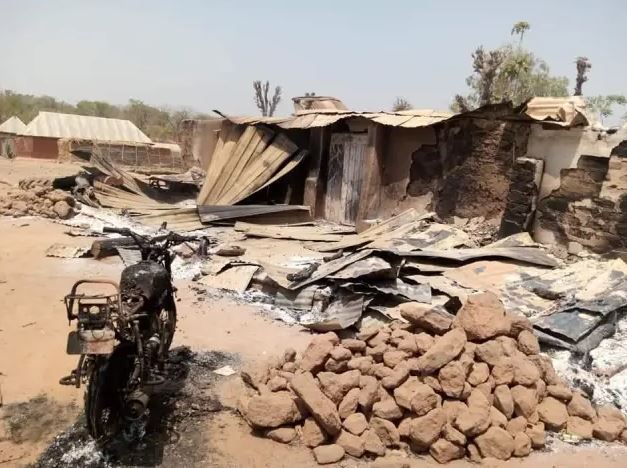 The hometown of the Secretary to the Niger State Government, Ahmed Ibrahim Matane has been attacked by bandits.

The village, Matane, is in Mashegu Local Government Area of Niger State, which has recorded multiple attacks in recent times.

A resident of Bamba-Lamba, Hashimu Ahmed, told Daily Trust that the bandits struck around 5pm and set the entire community ablaze.

“They surrounded the community. I was able to escape to Kontagora town with my family. They set our homes ablaze. We now live in an open place; we need help,” he said.

He said several houses and shops as well as other belongings were burnt by the bandits.