They spoke at a training for Nigerian and other West African post-graduate students in mammal research and biodiversity. 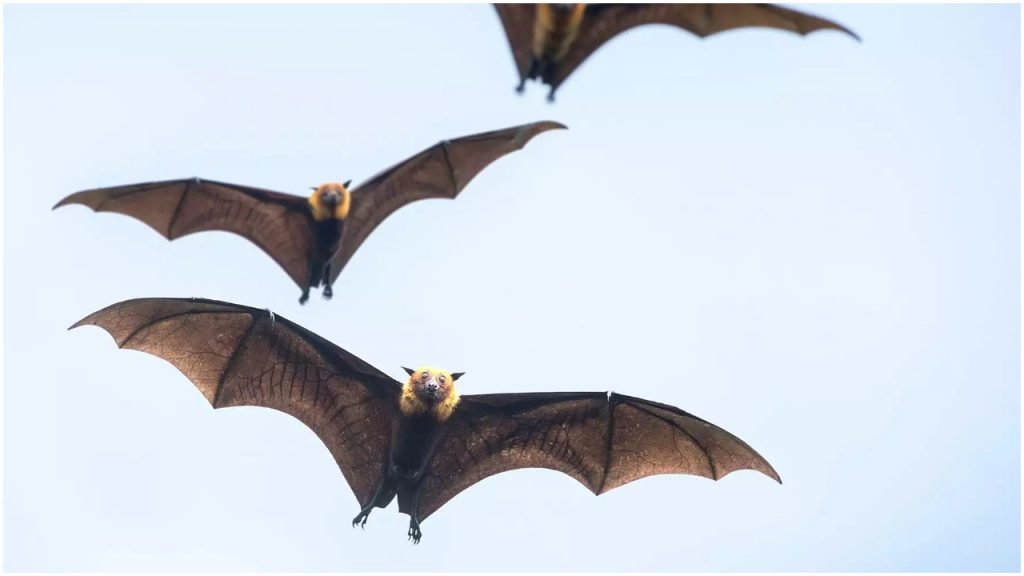 According to a report by Daily Post, a gathering of animal and conservation experts in Calabar, the Cross River State capital, has cautioned Nigerians against the further killing of bats for food as well as seeing them as animals used for witchery.

They spoke at a training for Nigerian and other West African post-graduate students in mammal research and biodiversity.

Speaking, the workshop coordinator, Iroro Tanshi, who is a lecturer at the University of Benin, said, “There is the persecution that bats are witches. They are not witches. They are just incorporated into folklores both locally and internationally.

“They are like every other wild animal in the bush. Why bats and owls are thought to be witches is because they are active at night. What you don’t know you can ascribe it to some extraterrestrial thing.”

Tanshi said the importance of bats to man is much, saying that the ecosystem services provided by bats in Nigeria, for instance, include the production of dawadawa used for foods.

“The flower that produces dawadawa are only fertilised for one night and about 80 percent of those flowers are pollinated by bats.

“So, if bats don’t visit the flower when it opens and is fertilised, you won’t have dawadawa from that particular flower.

“So a large amount of dawadawa used in meals come from bat pollination.

“Also we have the trees of sheer butter, they are pollinated by bats.

“As they are eating them, they spread them around the forest and the species regenerate. The bats work all through the night and we didn’t know.

“Bats should be applauded and respected every day because of their services to man.”

She added that research is ongoing to adapt its skills and specialities to improve man’s technology.

“There are a lot of researches on flights that follow what bats are doing. How do we improve flights for human beings? How do we make it easier for humans to fly? Bats are teaching scientists how to make better planes.

“So, we really need to start approaching bats with respect because they are not witches but go about their business,” she said.

She discouraged the consumption of bats as food, cautioning that such helps to deplete their numbers even as bush burning is equally impacting against the endangered animal.

“There are 100 bat species in Nigeria, and these are being threatened with extinction by man’s activities like killing them for food, deforestation and bush burning,” she added.

Tanshi said that bats, like every other wild animal, have their physiology.

“They also feel hot, and do fan themselves. They drink water, give birth to their young ones and breastfeed them like other mammals.

“Bats are just like humans, there is no difference, they only have wings,” she said.