Chidinma is standing trial for the murder of Ataga at the Lagos High Court, sitting at Tafawa Balewa Square. 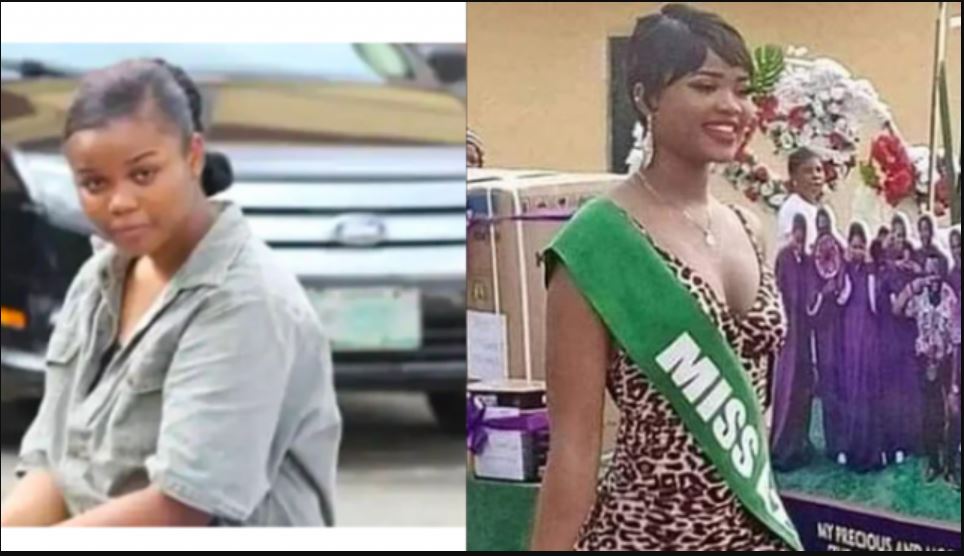 Nsikak, who is also the Chief Executive Officer of Brendance and Crusader Limited, gave the commendation in an interview with newsmen on Friday in Lagos, while reacting to the Miss Cell Pageant held within the Kirikiri correctional facility, and won by Chidinma.

Chidinma is standing trial for the murder of Ataga at the Lagos High Court, sitting at Tafawa Balewa Square.

“I commend the initiative and salute the courage of the participants, and to the ‘ Miss Cell 2022’,  let her live her life until the judgment is served and passed on her,” Nsikak said.

The ‘Miss Cell’ beauty pageant was organised on March 8 as one of several activities lined up to mark International Women’s Day at the Kirikiri correctional facility.

Nsikak described the initiative as worthwhile, saying it was part of social activities to keep the inmates in sound mind and good spirit.

“It is a commendable step for Ojukwu to have the courage and boldness to take part in the competition, in spite of her ongoing trials at the courts.

“The Nigerian Correctional Services is living up to their responsibilities and being proactive by putting up such events and other programmes meant to keep inmates warm and make the environment lively.

“Everyone is aware that Chidinma, the prime suspect in the ongoing trial of the murder case of Ataga is still under prison custody and has not been convicted or found guilty,” Nsikak said.

He noted that it was fundamental to keep the inmates meaningfully engaged with activities, against quarrelling and fights while in custody, as well as help them from being depressed.

“While inmates are being encouraged in skills acquisitions, education and creativity, those who have flair for pageantry or entertainment should also be given a platform to showcase their potential,” he added.

If You Wish My Family Death, Death Shall Be Your Portion - Yul Edochie Tells Haters
Recent Stories