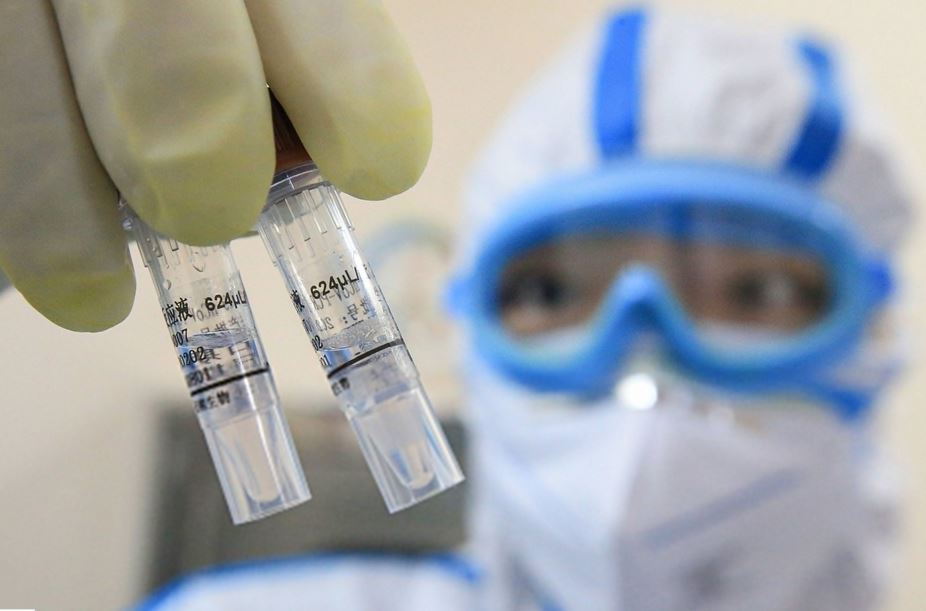 As the world continues battling with the COVID-19 pandemic, a new variant has emerged in China.

Chinese virologists say the arrival of the Omicron variant and its new "stealth" subvariant—both of which appear to evade China’s Sinovac vaccine—leaves the efforts made by China in tatters.

In Hong Kong, the situation is worrying. Omicron appears to be running virtually unchecked through the population of the island territory, which has registered an average of 40,000 cases a day over the past week despite widespread vaccination.

Worst-hit on the mainland is the northeastern province of Jilin, bordering North Korea, where many residents are restricted to their homes except for grocery shopping trips every other day. Jilin has recorded more than 4,000 cases in the past fortnight.

But multiple smaller outbreaks have also been recorded. Shenzhen, a city of 17.5 million people bordering Hong Kong, registered 66 new cases on Saturday, March 12, prompting authorities to suspend public transport, close factories—among them the huge Foxconn plant that produces the Apple iPhone. Residents have been told to stay home for the next week except when they are called for three rounds of compulsory testing.

A prominent infectious disease expert from Shanghai, Zhang Wenhong, said in an article for the Chinese business outlet Caixin that the outbreak was being driven by the Omicron BA.2 "stealth" subvariant, the most infectious lineage yet of the SARS-Cov-2 virus.

Dr Zhang said that the case numbers suggested the beginning of an "exponential rise"—but China had no option but to try to contain the virus.

"If our country opens up quickly now, it will cause a large number of infections in people in a short period of time," Zhang wrote, according to a translation carried by the Associated Press. "No matter how low the death rate is, it will still cause a run on medical resources and a short-term shock to social life, causing irreparable harm to families and society."