A statement by spokesman Tosin Osho described Qudus as a hardworking, honest and humble young man who died in his prime. 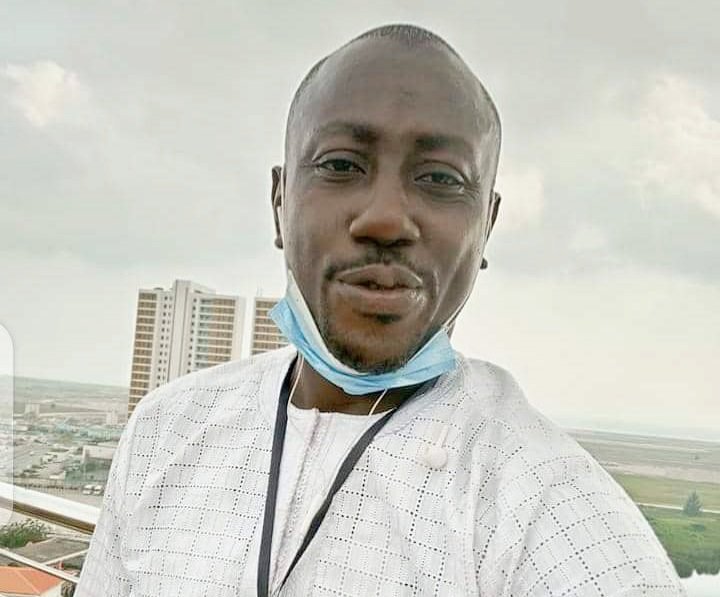 Adewole Qudus, a Nigerian journalist and publisher, is dead.

He passed away on Friday after a brief illness, leaving behind a father, mother and immediate family.

A statement by spokesman Tosin Osho described Qudus as a hardworking, honest and humble young man who died in his prime.

“He was a nice man who respected everyone. I have known him for some years and I can confirm that Qudus was a good person”, Ayodele said.

The cleric prayed for the family members and asked God to grant him eternal rest.

NAOSRE President, Femi Oyewale recalled that he spoke with the deceased hours before his demise.

Oyewale said he was convinced Qudus was getting better and would leave the hospital in a matter of ]days.

“Regrettably, he died even when I thought he was getting well,” his statement added.

“My condolences to his family, NAOSRE executives and members including the Nigerian media for this sudden death of such a promising journalist”, Buratai said.