Oloyede stated this while responding to questions from journalists on the level of preparation for the UTME mock slated for Saturday nationwide. 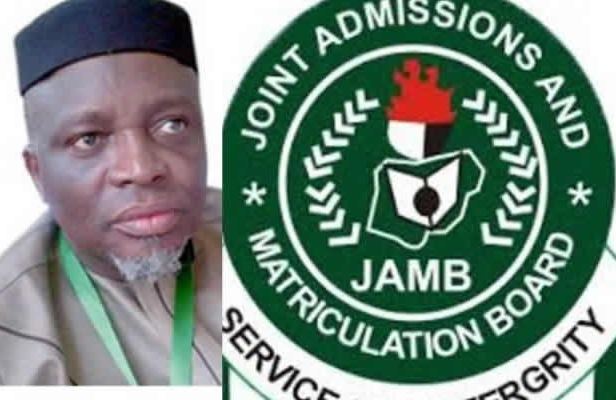 Prof Is-haq Oloyede, the Registrar of the Joint Admissions and Matriculation Board (JAMB), has denied allegations of the board imposing multiple fees on candidates preparing to take the Unified Tertiary Matriculation Examination (UTME).

Oloyede stated this while responding to questions from journalists on the level of preparation for the UTME mock slated for Saturday nationwide.

He said he was a bit disappointed that the House of Representatives initiated a probe over an allegation that was baseless and lacking facts, noting that it was a calculated attempt to embarrass the board and possibly derail it from its core mandate.

However, Oloyede, while noting that the UTME mock was expected to take place this Saturday nationwide, he said owing to the prevailing increase in diesel price the board had allowed the CBT centres to slightly increase their charges to enable them to offer reliable services.

He said, “Yes, we have allowed the accredited CBT centres, we have even said anybody who can decrease can do so, but we hitherto asked the centres not to charge more than N700. Now we have seen the reality, and we said they could charge up to N1,000.

“So the reality is the truth, unless you don’t want them to conduct the examination, we have done the analysis of their expenses, and if we insist they must put on their air conditioners, it means the cost of generators or diesel has to be taken into consideration. We are not increasing our charges.”

Recall that the House of Representatives recently took a resolution to probe JAMB over alleged imposition of multiple fees on candidates following a motion by Rep Sergius Ogun (PDP, Edo).