This was disclosed by the UK Defence Ministry, in a tweet via its Twitter handle on Friday morning, while providing the latest update on the situation in Ukraine. 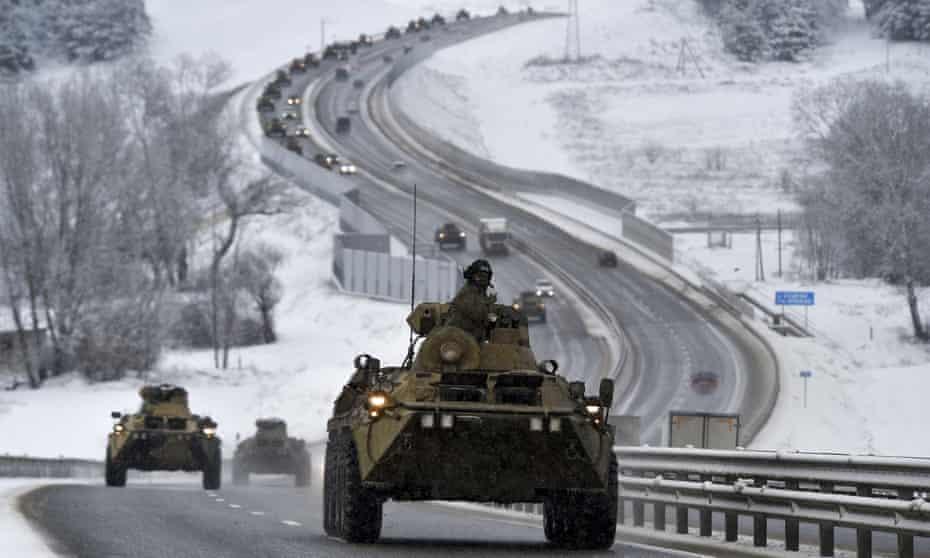 UK Defence Ministry has revealed that Russian forces have now “fully withdrawn” from the northern region of Ukraine.
The information was made public by the UK Defence Ministry, in a tweet via its Twitter handle on Friday morning, while providing the latest update on the situation in Ukraine.
It said the Russian troops are now moving back to Belarus and Russia, adding that many of the forces will need “significant replenishment” before being deployed.
The Ministry tweeted: “In the north, Russian forces have now fully withdrawn from Ukraine to Belarus and Russia. At least some of these forces will be transferred to East Ukraine to fight in the Donbas.
“Many of these forces will require significant replenishment before being ready to deploy further east, with any mass redeployment from the north likely to take at least a week minimum.”
The Defence Ministry added that Russian shelling of cities in the east and south continues and Russian troops have advanced further south from the strategically important city of Izium, which remains under their control.
This is coming less than a few hours after Kremlin spokesperson, Dmitry Peskov, briefly admitted that Russia had suffered “significant” losses of its troops in Ukraine.
Top Stories