The freedom fighter said he would return home and ensure that the Nigerian Government pays him N20 billion as compensation. 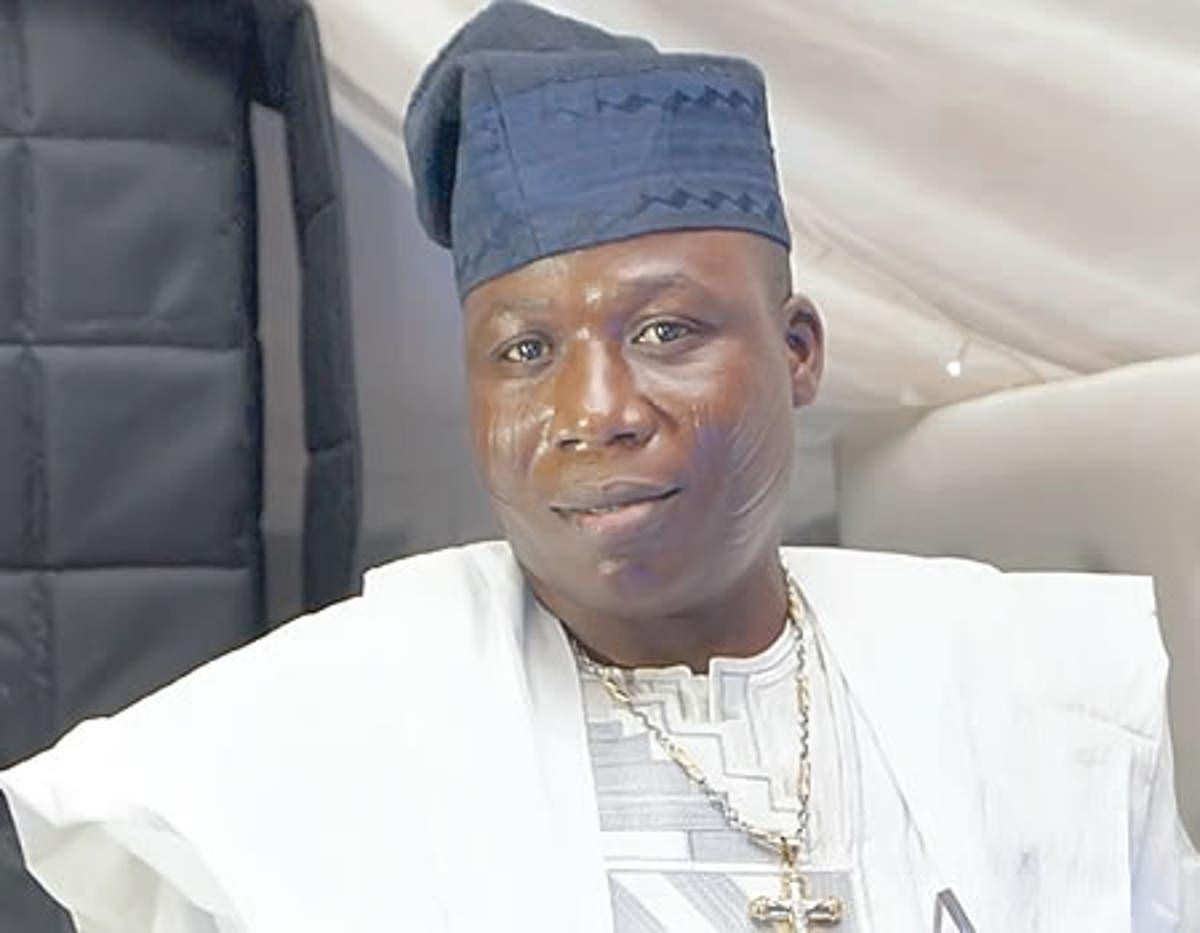 Yoruba Nation agitator, Sunday Igboho has revealed his coming back to Nigeria.
He made the assurance to his supporters while speaking with the leader of the Ilana Omo Oodua, Prof Banji Akintoye and his Deputy, Prof Wale Adeniran.
Igboho said he would soon return home.
The freedom fighter said he would return home and ensure that the Nigerian Government pays him N20 billion as compensation.
Dismissing insinuations that he was sick, Igboho stressed that he was hale and hearty.
He also hinted on continuing the struggle for the Yoruba Nation.
Igboho lamented the spate of killings, kidnappings, and insecurity across the Southwest.
According to Igboho: “Yoruba struggle will remain, and it will be stronger. Yorubas are suffering and smiling. They are killing, kidnapping and doing all sorts in Yorubaland and we are not talking.
“I’m coming back home soon. I’m a true son of the soil. One cannot be scared of his father’s home. Nothing will happen and no one will be scared of anyone.
“All that I’ve asked the Federal Government they are yet to answer, and the court has ruled in my favour. Asides from the judgement in Benin Republic, I’m coming to follow up with my judgement in Nigeria. Federal Government must pay my money. It is 20bn.
“When I get back to my base in Ibadan, I will thank everyone specially again. You will see me well. Dear Yorubas, don’t be scared, Igboho is back.”
Igboho was locked up in Benin Republic following his arrest last year.
He was arrested at a Cotonou airport while travelling to Germany.
The Yoruba Nation agitator had eloped from Nigeria after he was declared wanted by the Department of State Services, DSS.
Top Stories