The army Chief said this at the annual general meeting of the Union of Defense Industry Enterprises of the Sverdlovsk region, according to TASS news agency. 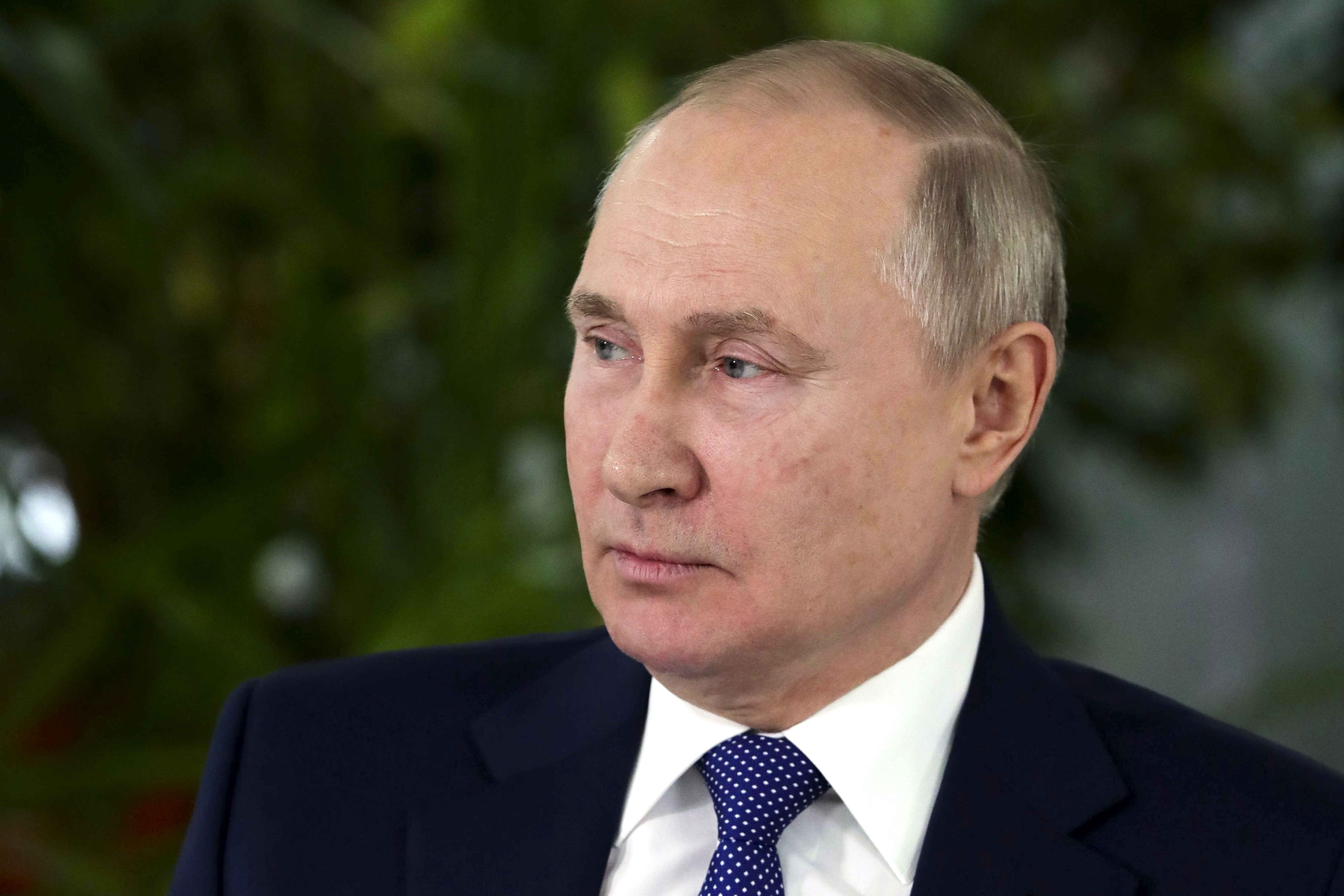 The nation of Russia has given reason for invading Ukraine for the first time.

Russia said that the goal of its invasion war with Ukraine was to take “full control” over the Southern Region of the country as well as the Eastern Donbas region.

Maj. Gen. Rustam Minnekaev, who’s the acting commander of Russia’s Central Military District, on Friday announced that Russia was fighting to establish a land corridor through Ukrainian territory connecting Russia to Crimea, the peninsula it annexed in 2014.

“Since the beginning of the second phase of the special operation, which began literally two days ago, one of the tasks of the Russian Army is to establish full control over Donbas and Southern Ukraine. This will provide a land corridor to Crimea,” he said.

The army Chief said this at the annual general meeting of the Union of Defense Industry Enterprises of the Sverdlovsk region, according to TASS news agency.

According to him, if Russia could get control over Ukraine’s South, that would give the country’s forces access to Transnistria, a separatist statelet in Moldova, where a contingent of Russian forces has been stationed since the early 1990s.

Russia in recent weeks withdrew its forces in northern Ukraine after a failure to take Kyiv.

The tension between the neighbours has been bubbling for a while.

The protracted conflict first brewed over in 2014 after the widespread Euromaidan protest in Ukraine forced the parliament to remove President Viktor Yanukovych from office.

The removal of Yanukovych, who was regarded as pro-Russia, vexed the leadership in Moscow, and they thought the best way to strike back was to reclaim Ukraine’s region of Crimea, which used to be under Russia’s control from 1783 to 1954.

The Kremlin then kicked off operation ‘Returning Crimea’, and it engineered a series of pro-Russia protests across several areas in the city.

The invasion of Crimea followed as the “little green men” — masked soldiers without insignia but with distinctly Russian weaponry and equipment — took to the city.

Russia then launched a referendum in the city, and in the infamously skewed plebiscite, a staggering 97 percent of the population voted for the integration of Crimea into the Russian Federation.

The annexation of Crimea by Russia was a blow to Ukraine.

But the onslaught had not reached an end for Ukraine as Russia began to secretly provide weaponry support for separatists in the country’s eastern region.

This violation of Ukraine’s sovereignty helped the rebels claim control of the eastern city of Donbas with over 14,000 lives lost in the region.

To end the bloody crisis, an agreement was hammered out in Minsk, Belarus, in February 2015.

The resolution tagged the ‘Minsk agreement’ was monitored by United Nations, and it proposed a cease-fire with all parties signing to power down their machinery of war.

Despite a ceasefire agreement, both parties have not been at peace, and the Russia-backed rebels have claimed further swathes of land in the east of Ukraine.