2023: Jonathan Seeking Support From Same Government That Brought Him Down – Yeni Kuti


Yeni on Tuesday further stated that Jonathan did not have good public relations to project his achievements while in office. 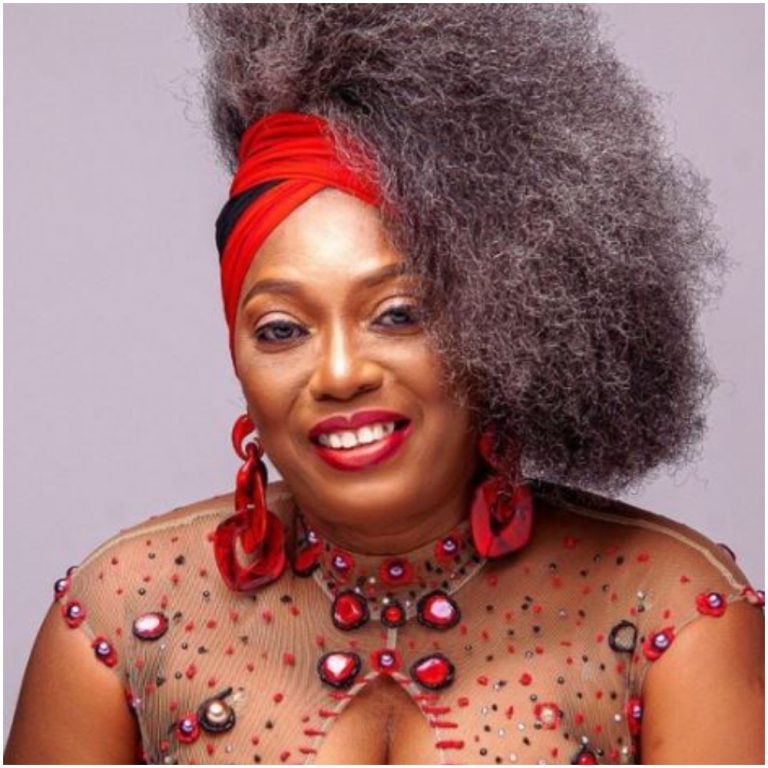 Former President Goodluck Jonathan has been called out by Omoyeni Anikulapo-Kuti, the daughter of popular Afro Beat legend, Fela Kuti on Tuesday.
She wondered why Jonathan will be seeking for support from the same people that ruined him in 2015.
Jonathan had lost to President Muhammadu Buhari and the All Progressives Congress after some governors and chieftains in the Peoples Democratic Party reportedly worked against him.
Following his defeat, the APC government had condemned the former President at any given chance, however, there have been claims that the ruling party wants to field Jonathan as its candidate in 2023.
Yeni on Tuesday further stated that Jonathan did not have good public relations to project his achievements while in office.
She, while speaking in a programme on Television Continental said Jonathan achieved a lot while in office despite his areas of failure.
Yeni said, “He didn’t have good PR. There are a lot of things that he did that we didn’t hear about. This railway line that he did that Amaechi finished, he started it, agriculture, he had Adesina then but he didn’t have good PR. He did roads, and power amongst others.
“I am not saying he was a good president or a bad president, I’m not even judging him. This present government used that against him and brought him down.
When they brought him down, what did he do? He left with integrity. People are the ones hailing him now that he has no business going back there cos when he was there, we abused him.
“We cannot say there was no fault in his government, we cannot. The people that he wants to go and stand on their back to become president again are the same people that brought him down.”
Top Stories