Victony on Tuesday thanked God for saving his life while announcing the release of his new single. 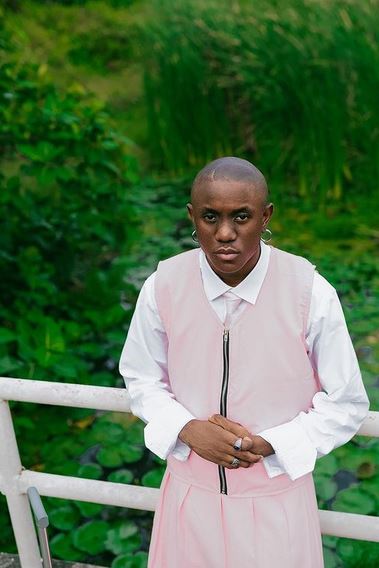 Popular Nigerian singer, Anthony Victor, popularly known as Victony has taken to Instagram to remember the one-year anniversary of surviving a ghastly accident that left him in a wheelchair.

Victony on Tuesday thanked God for saving his life, while announcing the release of his new single ‘Kolomental’.

“On this day last year, God saved my life,” he wrote.

The rapper also posted a video on Instagram chronicling his journey from the accident to his recovery and some of his performances in a wheelchair.

“On this day last year, everyone feared for my life. I lived in the dark for a while, as I kept drawing strength from God & the Outlaws. Together we reversed the darkest times of my life into a blessing, look how far we’ve come. Today symbolizes Victory for all OUTLAWS. I want this to be the soundtrack of our lives as overcomers,” he wrote. 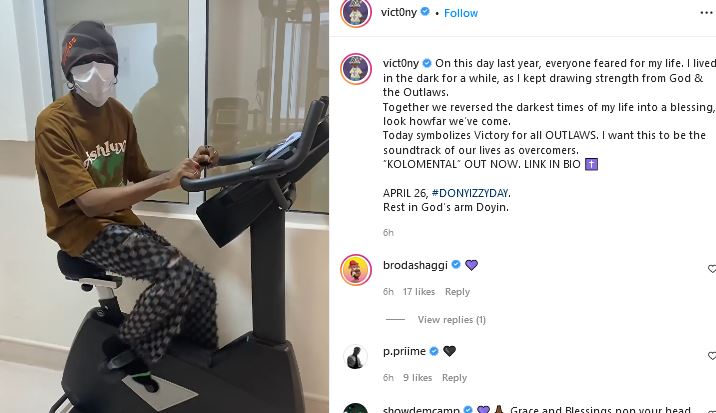 In 2021, the 21-year-old underwent major surgery after he was involved in a ghastly motor accident.

The rapper was said to be returning home from a birthday party in the company of his friends when the incident occurred.

Using the hashtag #PrayForVictony, several Nigerians took to Twitter to wish the singer a successful surgery and quick recovery.