Woman Hacks Off Husband's Balls With Chainsaw Then Cooks Them


Teresa is believed to have drugged her husband before stabbing him dead, cutting him into pieces and boiling his remains in a huge pan. 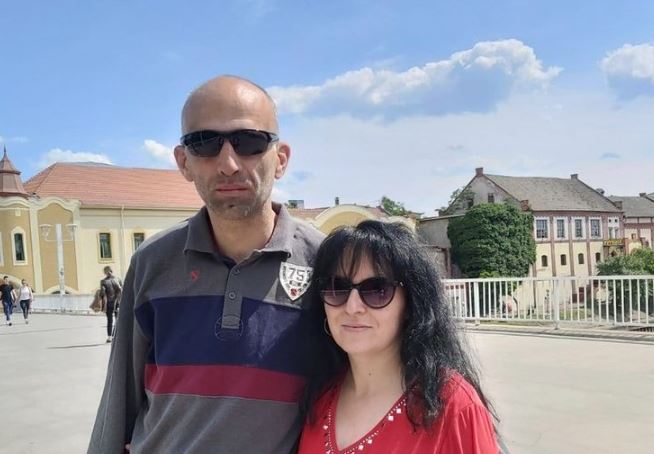 The police have arrested a woman for allegedly chopping off her husband's testicles with a chainsaw and cooking them on the oven hob.

Teresa Peric, 46, is believed to have drugged 42-year-old Srdjan Peric before stabbing him dead, cutting him into pieces and boiling his remains in a huge pan.

The incident took place at the family home in Zrenjanin, Serbia, at around 9pm on Tuesday, May 10.

Teresa's horrified teenage daughter is said to have witnessed the gruesome killing.

The teen, from Teresa's previous marriage and identified only as D. Lj., revealed that her  drugged stepdad had woken up when he was being stabbed.

But as he crawled into the sitting room, her mother continued to stab him with her knife, the teen said.

The teen then ran out to call her brother, but she said she then heard the noise of a chainsaw coming from inside the home.

The children were only let back in when they threatened to call the police.

When they finally got into the house, they saw Srdjan's mutilated corpse sprawled on the floor.

When police arrived at the house they found it covered in blood and Teresa was arrested on suspicion of murder.

The teen said her mum had already told her that she wanted to kill her husband, despite her pleas not to.

The teen and neighbours reported that the couple often fought, often due to jealousy and Srdjan's alleged laziness.

In one recent incident, Teresa allegedly set fire to the bed where her husband was sleeping.

The couple had reportedly been together for two years, during which Srdjan spent a month in custody after Teresa reported him to the police.

Srdjan was reportedly banned from approaching his wife at the time of the incident. However, both had chosen to ignore the legal order.

Locals reported that the couple would frequently separate and then get back together.

Teresa is said to have four children from four different marriages. None of them are Srdjan's, reports state.

Both were reportedly on medication for unspecified mental problems, with a neighbour alleging that Teresa also used drugs. 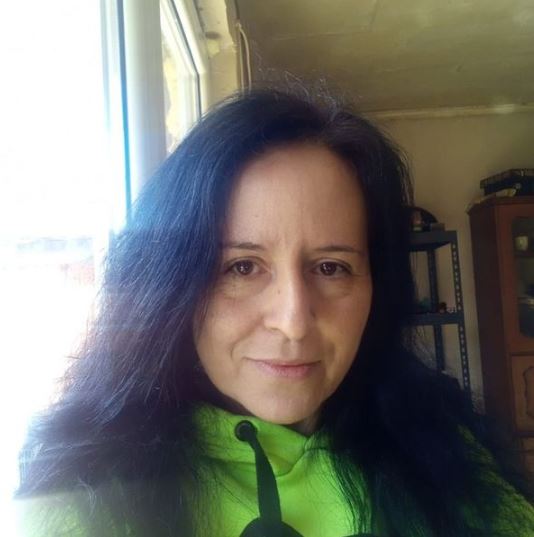 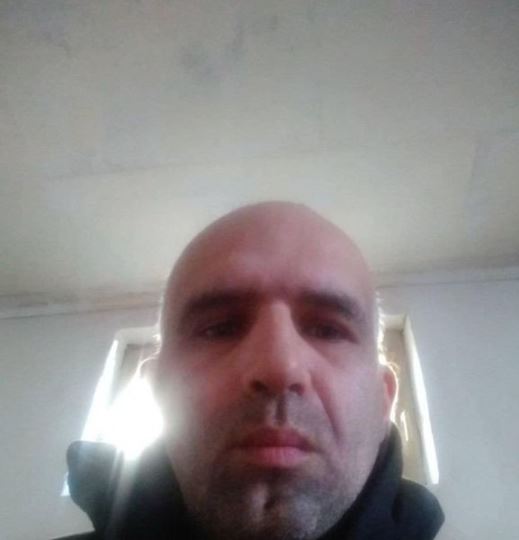