30-year-old Daniel Carney was found guilty on four out of five charges after a jury made up of five women and seven men began deliberations around 1 p.m. on Thursday May 12. 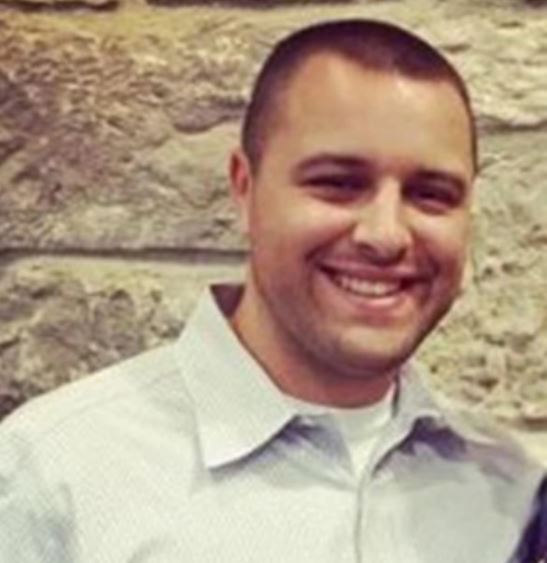 In what will come across a really startling development, a groom charged with s*xually assaulting a bridesmaid before his wedding which went on despite the bride witnessing the alleged attack, has been found guilty of the crime.

According to PEOPLE, 30-year-old Daniel Carney was found guilty on four out of five charges after a jury made up of five women and seven men began deliberations around 1 p.m. on Thursday May 12.

The convict had admitted taking advantage of the "drunk" bridesmaid just two days before the wedding in Pennsylvania, United States.

Police began investigating after the victim, then 29, went to Lehigh Valley Hospital-Pocono and told hospital staff that she had been s*xually assaulted, court records said according to The Morning Call.

According to the probable cause affidavit obtained by PEOPLE at the time, Carney insisted to police he did nothing wrong, and that he "felt like he was takien advantage of by the victim."

However, he later amended his account, allegedly admitting he grabbed the victim by the arm and pulled her into the men's locker room at the Shawnee Inn and Golf Resort in Shawnee on Delaware, where the alleged assault occurred.

Investigators were able to obtain surveillance footage that allegedly corroborates aspects of the victim's account, which was shown to the jury during Tuesday's testimony, according to WFMZ.

Carney's wife allegedly found him and the victim in the shower, the maid of honor said, per WNEP.  Carney allegedly texted the bridesmaid after the alleged assault, saying he made a mistake and he's happy to marry his wife, a state police forensic investigator told the jury, per WFMZ.

In an affidavit obtained by PEOPLE in 2019, detectives reviewed the text messages allegedly sent from Carney to the victim, which read;

"I wanted to apologize again for everything. Can we please just be as happy as possible for [the bride] today? Mistakes are behind us and I just need total closure before I do this [that is] why I'm sending this. I'm as happy as ever to marry [the bride] and I know this is terrible as well but my d— was out in the shower.

"We never did do it but would you consider taking plan b to make damn certain just in case? There is almost no chance but still. Please tell me yes I'm begging you."

He was found not guilty of attempt to rape an unconscious victim.