The court dissolved the marriage and ordered the respondent to pay N200,000 to the petitioner. 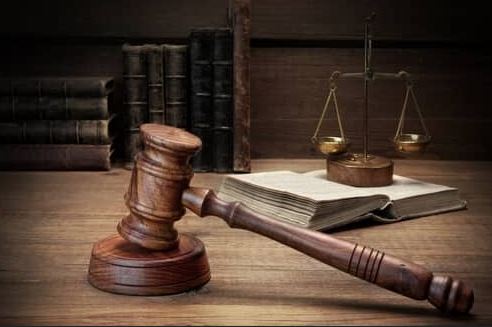 The marital union between Mr Jose Salami and Mrs Sola Jaiyeola has been dissolved by an Igando Customary Court in Lagos State on grounds of the doubtful paternity of their only child.

Vanguard reports that in a petition filed before the court, Salami, a resident of Number 9, Bakare St., Igando, Lagos State, said he doubted the paternity of the only child produced by the union.

“In March 2013, she said she was a month pregnant for me; so, I arranged for a traditional marriage to be done. But to my surprise, my wife put to bed in July of that same year, and when I asked how possible it was, she waived it aside.

The paternity of the child became worrisome and I summoned her parents to intervene and ask her how possible it is to give birth within five months. Also, when the matter happened, she stopped cooking for me, and I was eating out, thinking she would change, but nothing happened. Communication also seized. If she wanted to tell me anything, she would write it on paper and put it on a table for me to see.

In the year 2016, I came home and found out she had moved out with our only daughter, and all efforts to make her come back proved abortive. She switched off her phones and blocked all communications with me” he told the court.

The petitioner said that later, she told him to move on with his life as she was no longer interested in the marriage. He urged the court to dissolve the marriage, saying that he was approaching 50 years of age and needed to move on.

In his judgment, the President of the court, Adeniyi Koledoye, said that it appeared the love between the couple had since perished. He noted that the respondent did not show up in court in spite of several summons.

Koledoye, therefore, dissolved the marriage and ordered the respondent to pay N200,000 to the petitioner.