The young man made the shocking allegations when he appeared in an Instagram Live video on Friday. 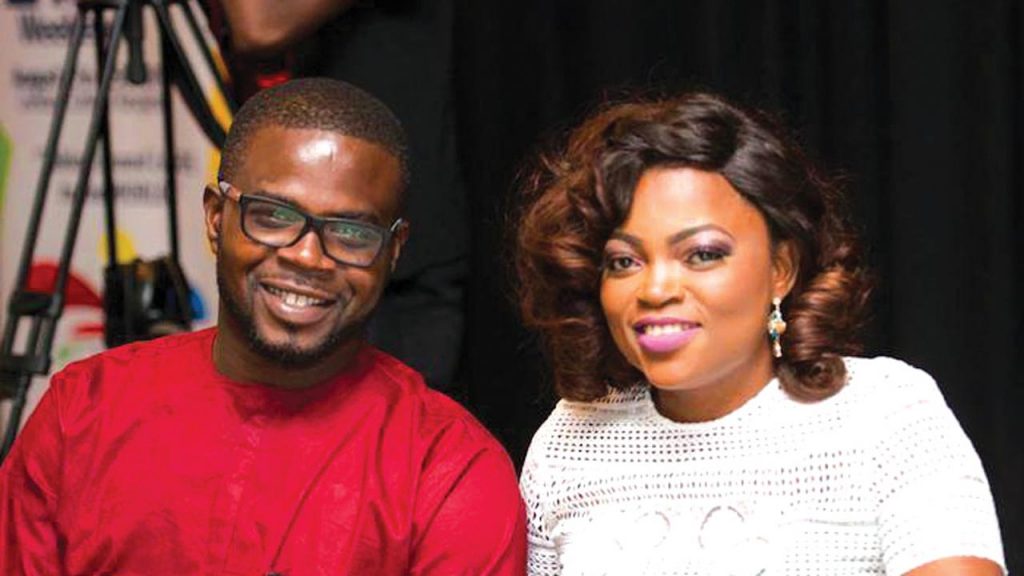 In what will come across as a really shocking development, Benito, the stepson of popular actress, Funke Akindele-Bello has alleged that she and his dad, JJC Skillz, have cheated on each other in their marriage.

He made the revelation in an Instagram Live video on Friday.

Benito said, “Funke accuses everyone of dating my dad but your beloved had cheated on my dad. My dad cheated too.

Recall that Benito had also alleged that Funke Akindele’s marriage was troubled.

However, JJC Skillz debunked reports of troubled marriage as he praised his wife.

The couple tied the knot almost six years now and have twin sons.