EPL: Mane Reveals How He Turned Down Manchester United Move For Liverpool


Mane had ‘agreed’ terms with Man United and received a contract from the club before pulling out of the deal after speaking with Liverpool manager Jurgen Klopp. 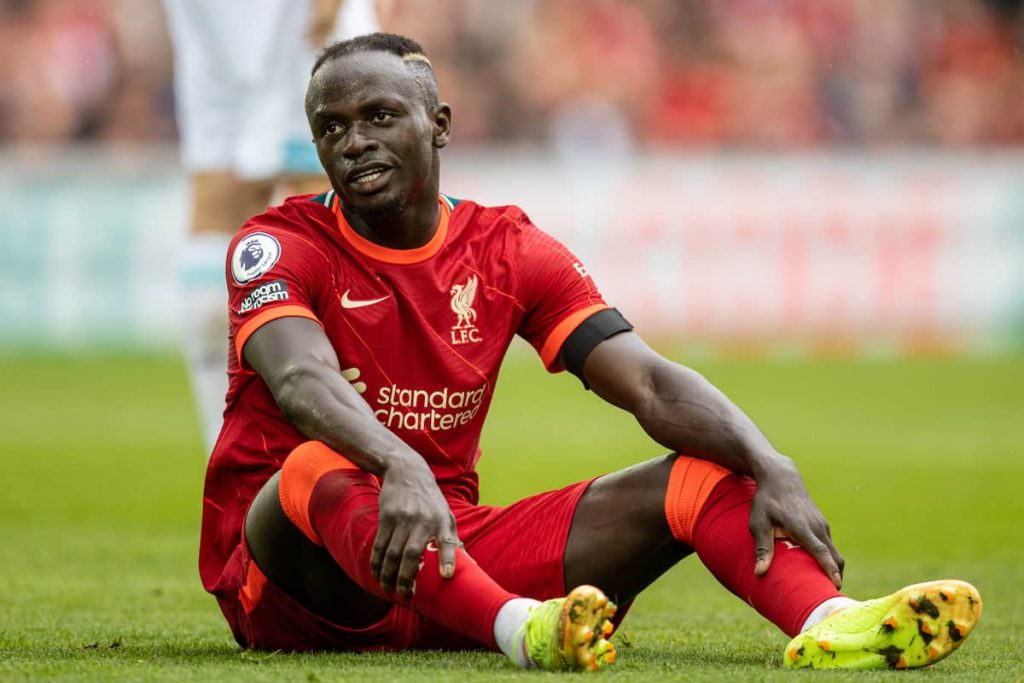 Sadio Mane, the world-famous Liverpool ace, has revealed how he came ‘really close’ to signing for Manchester United before he decided to join the Reds in 2016 for a reported fee of £30million.

Mane had ‘agreed’ terms with Man United and received a contract from the club before pulling out of the deal after speaking with Liverpool manager Jurgen Klopp.

The Senegalese international said Klopp helped convince him Liverpool was the best destination for his future.

Speaking to Jamie Carragher for The Telegraph, Mane said: “I have to say, I was really close to going to Manchester United. I had the contract there. I had it all agreed.

“It was all ready, but instead, I thought, ‘No, I want to go to Liverpool’. I was convinced to go with Klopp’s project. I still remember the first time I got the call from Klopp.

“I was watching TV. It was an action movie – because I love movies – and he said, ‘Sadio, listen, I want to explain to you what happened at Dortmund’.

“That was when he thought of signing me for Dortmund and for some reason, it didn’t work out. He tried to explain and I said, ‘it’s okay, it happened’. I forgave him.

“Then he said, ‘now I want you at Liverpool’. And I said, ‘Okay, Dortmund is behind us, let’s focus on the future’.

“He said, ‘We have a big project at Liverpool and I want you to be part of it’. Then he asked what position I wanted because he could see at Southampton I played on the right side and I used to play on the left.

“I said I prefer left, and then he said, ‘but Coutinho is on the left!’ So I said, never mind, I will play on the right. I could see myself in all the positions.”