I Ended Communication With Tinubu Because Of Jonathan – Asari Dokubo


Dokubo added that he also cut ties with several other members of the ruling All Progressives Congress. 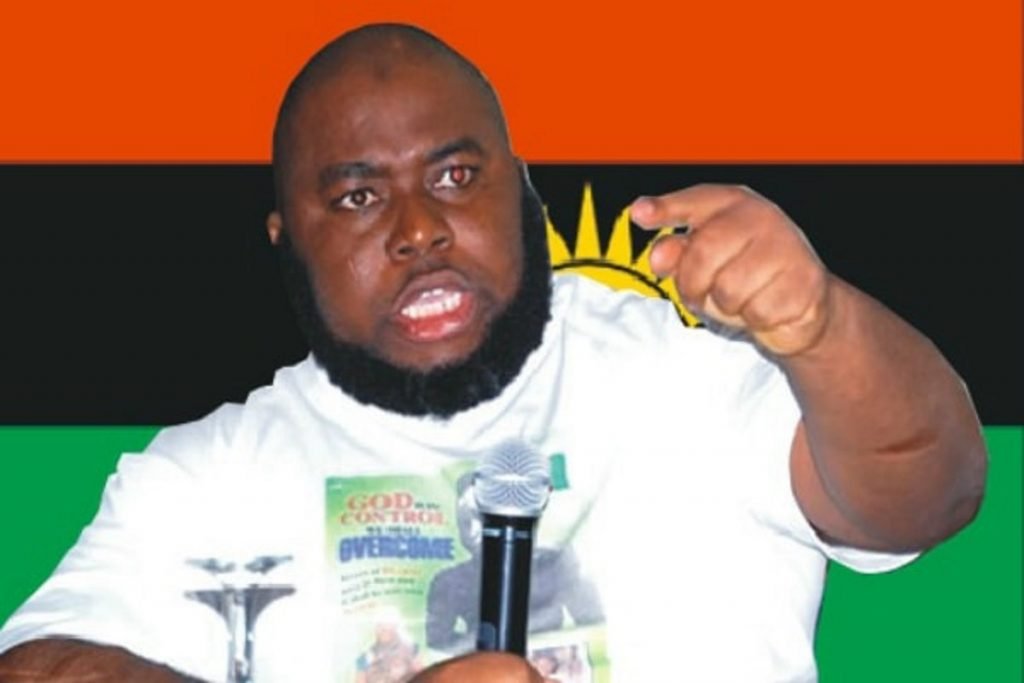 Asari Dokubo has revealed why he cut ties with Bola Ahmed Tinubu.
He made the revelation after Tinubu emerged as the presidential candidate of the All Progressives Congress on Wednesday.
Dokubo who is a former Niger Delta militant spoke on Thursday.
According to him, his  faithfulness to former president Goodluck Jonathan, made him “cut communication” with Bola Tinubu.
Recall that both are from the South-South region of the country.
In a Facebook live video, Dokubo said:
“I cut off communication with Tinubu because of Goodluck in 2014.
“I was in Mecca for Hajj, with the present Minister for Interior, Rauf Aregbesola. I went to his hotel room to see him, that was in 2013, and he said ‘why are you following Goodluck’? He said Goodluck will not do you anything good. He said, ‘why don’t you stay where you are celebrated?’ All of us celebrate you. And I told him I cannot betray my people. I stood by Goodluck, and cut off friendship with Raid Aregbesola, Adams Oshiomhole, Kayode Fayemi, Tinubu himself, and even President Buhari.”
He added: “Tinubu wanted me to be in politics, I did not. I sacrificed those relationships for my people and I’m not regretting it.”
Top Stories