According to Ajide, he and a friend were stopped at Ring road bridge linking Osbourne from the 3rd mainland on Monday night, June 13 and taken to Adeniji Police Station. 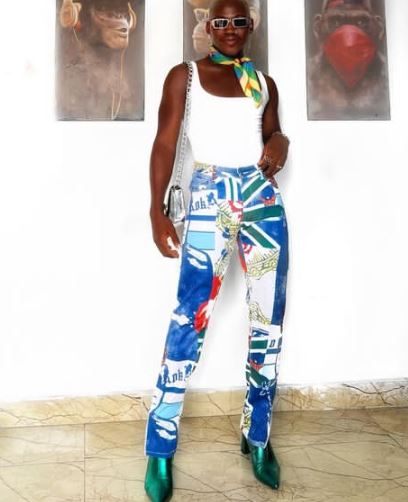 A Lagos-based fashion designer identified as Aanuoluwa Ajide-Daniels, has taken to Instagram to narrate how he was arrested by police officers who accused him of being cross dresser.

According to Ajide, he and a friend were stopped at Ring road bridge linking Osbourne from 3rd mainland on Monday night, June 13 and taken to Adeniji Police Station.

He further claimed that they paid before being released.

Taking to Instagram to share photos of the outfit he was wearing during the arrest, he wrote;

'I got arrested last night in this fit and tbh I get it! Looking this good should be a crime, c'est fini!'

"To answer the 'where'- That same place @akahnnani said in his video. In fact immediately the guy started to harass me I told my friend - this place is known for their craze. Avoid that route at night."

"I however stood my ground - I no be cross dresser. That's the term they kept using and at one point one of them actually apologized for his colleague and cautioned him

See his full posts below... 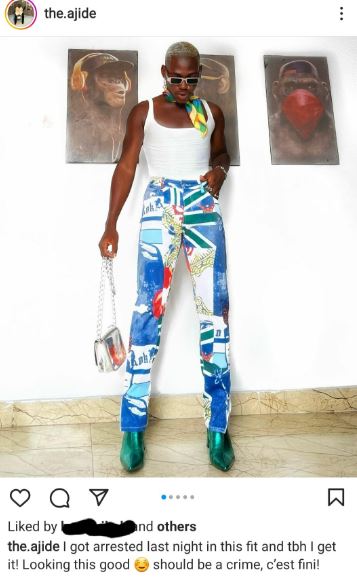 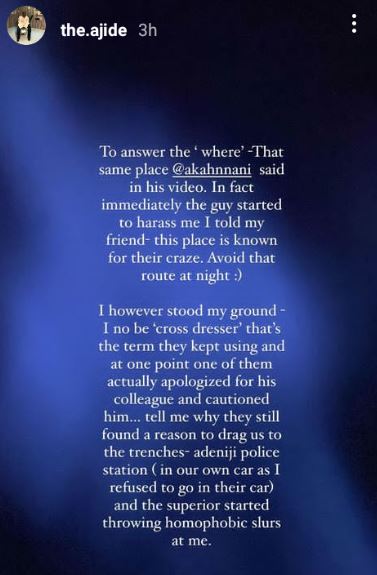 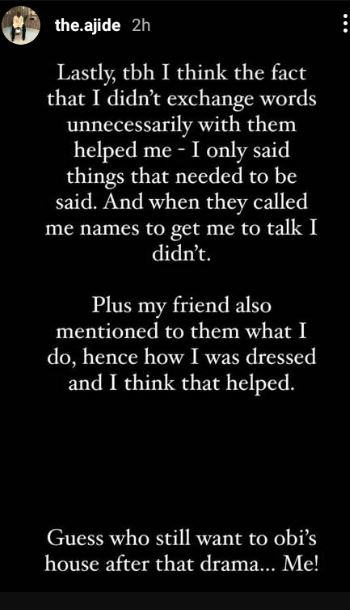 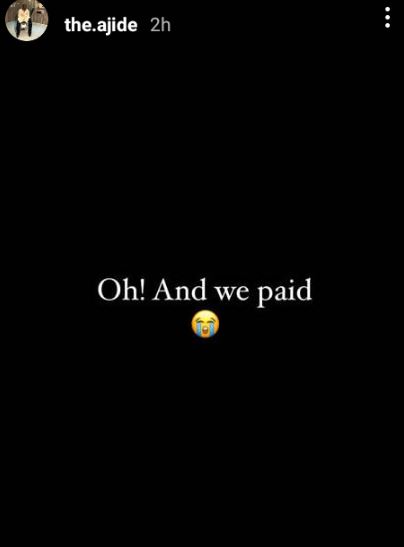 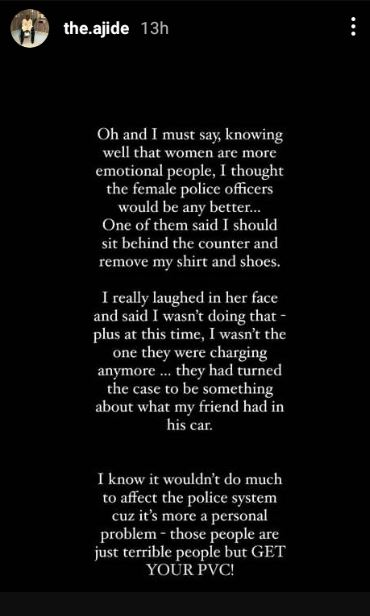