Picture of Ekweremadu, Wife In Court After Arrest In London


The couple are currently in police custody after being denied bail by the UK court. 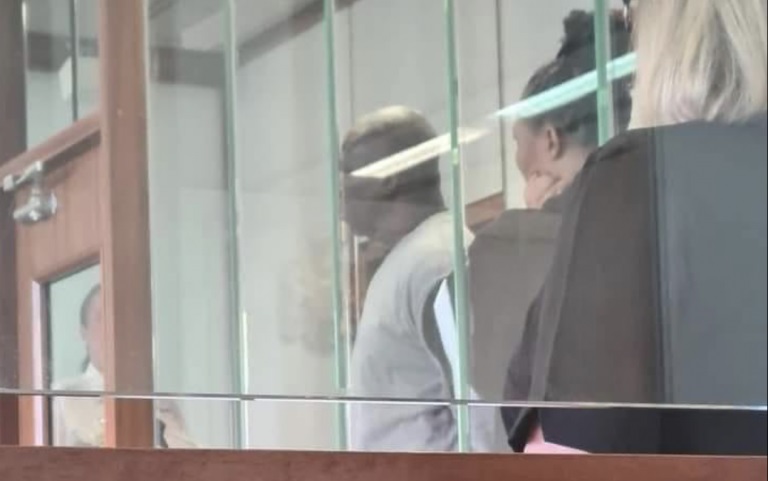 A photo has surfaced online showing a former deputy senate president, Ike Ekweremadu and his wife, Beatrice moments after they were arrested and taken to court in the United Kingdom.
Recall that the duo were arraigned on Thurdsday at the Uxbridge Magistrate Court in London over claims that they trafficked a 15-year-old boy from Lagos to the UK with the intent to harvest his organs.
The court denied them bail. It was gathered that the couple’s child is suffering from a chronic kidney disease and needed a transplant.
The couple are currently in police custody after being denied bail by the UK court.
Top Stories