The woman and her dogs were found dead along the path on Wednesday morning, June 22. 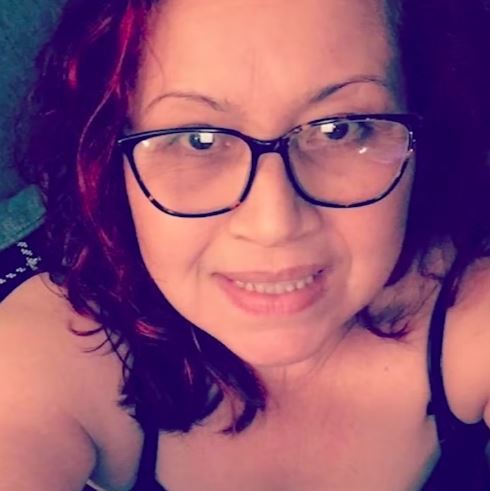 A 52-year-old woman and her two dogs were struck dead by a lightning strike in Los Angeles County's Pico Rivera as thunderstorms hit Southern California.

Police and paramedics arrived at the scene at San Gabriel Riverbed, where the woman and her dogs were found dead along the path on Wednesday morning, June 22 , according to ABC News Los Angeles station KABC.

"We should all be cautious with this activity that's in the area," Pico Rivera City Manager Steve Carmona said, according to KABC. "We want everybody to be careful. There's a lot of instability in the air. Just be careful and do your best to stay indoors at this time."

The woman was identified by authorities as Antonia Mendoza Chavez, 52.

The city ordered its work crews and summer camps indoors, and cancelled outdoor activities including a farmers market.

Lightning deaths are rare in California, with only nine people dying from them since 2006.

The city ordered its work crews and summer camps indoors, and canceled outdoor activities including a farmers market.

The woman is the first person in the country to die from a lightning strike this year.

Pico Rivera officials told residents to stay inside while the storm passed.

The National Weather Service's Los Angeles branch said on Twitter that residents in San Gabriel Valley should watch out for another downpour and "dangerous lightning."

The storms also forced officials throughout the area to close a stretch of beaches for up to three hours, KABC reported.