This is as the Spanish Prime Minister, Pedro Sánchez on Wednesday vowed that NATO and other countries will step up their support for Ukraine. 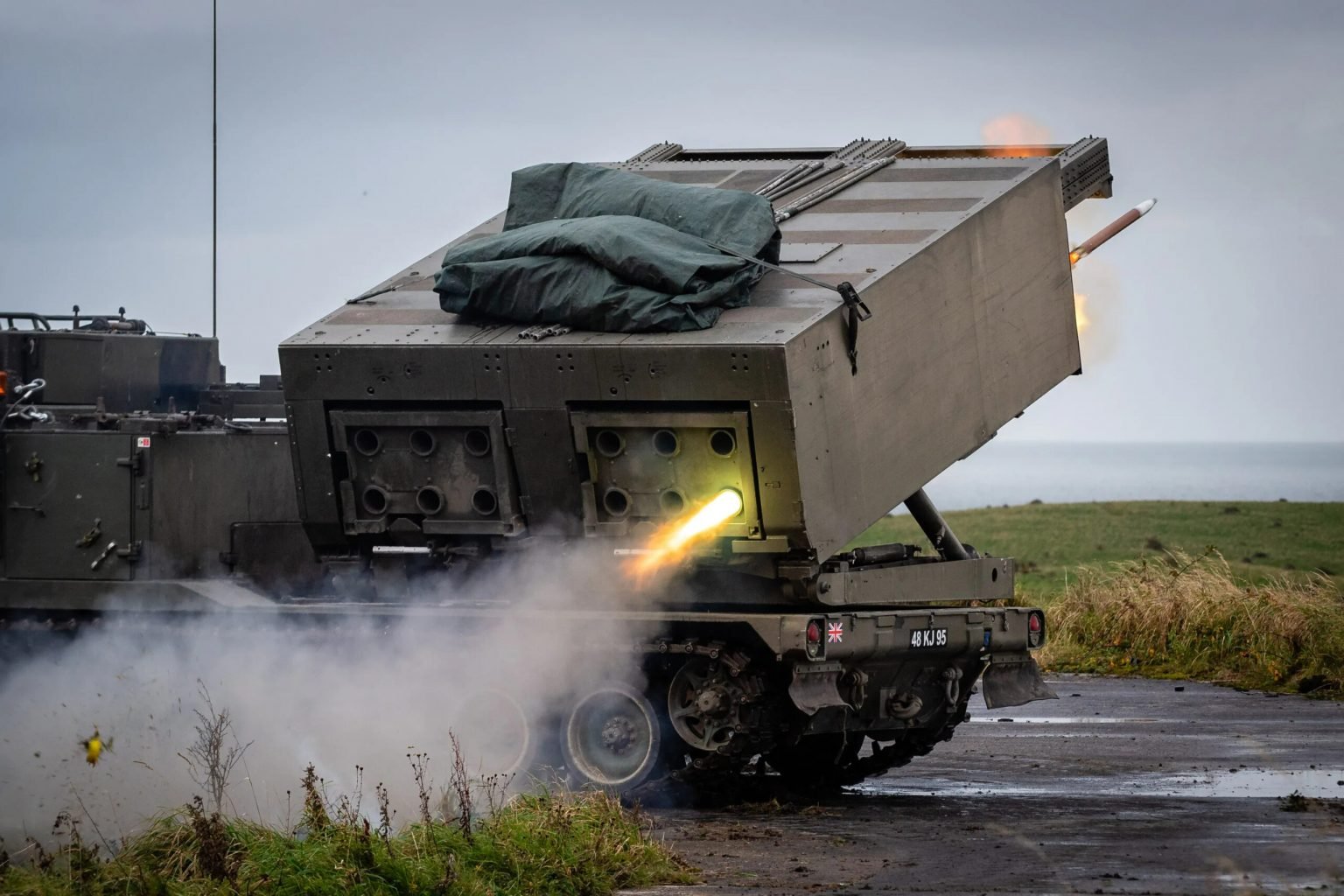 Norway has signified interest to help Ukraine resist attacks from Russia.
The country said it will send three multiple-launch rocket systems to Ukraine.
This was after a similar decision made by the United States.
Spanish Prime Minister, Pedro Sánchez on Wednesday also vowed that NATO and other countries will step up their support for Ukraine.
And following the G7 meeting and NATO summit in Madrid, World War III has begun to trend on social media, maybe because more countries are now violating Russia’s earlier warning on supplying weapons to Ukraine.
However, the Norwegian Defence Minister, Bjørn Arild Gram, said the donation is made possible by a close cooperation between his country and the United Kingdom.
“We must continue our support so the Ukrainians can continue their fight for freedom and independence,” the minister added.
Top Stories