Reacting to the rumors, Doyin Okupe, the Vice Presidential aspirant for the Labour Party denied the reports. 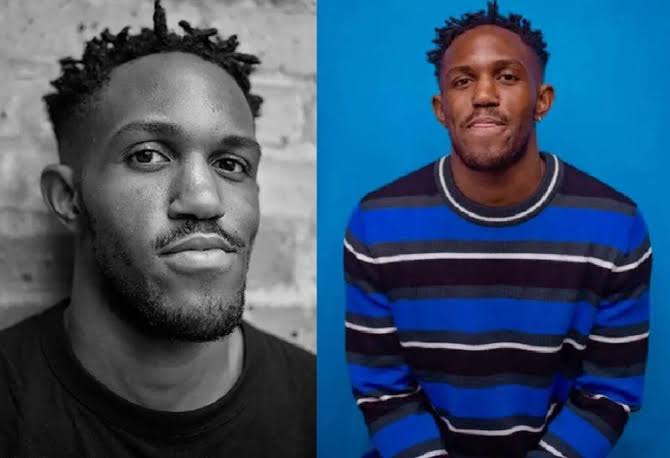 Doyin Okupe has denied false reports that a viral picture of a young man stepping on Nigeria's flag and dressed in the flag of Biafra is Peter Obi's son.
Social media users had circulated the fake news online, saying the man in the picture is Obi's son, Oseloka.
Reacting to the rumors, Doyin Okupe, the Vice Presidential aspirant for the Labour Party denied the reports.
His words:
"These images, claimed by some persons to be Mr. Peter Obi's son have been circulating online for a while now.
Let it be known to the public that the photoshopped young man standing on Nigeria's flag is not Oseloka Obi, Mr. Peter Obi's son.
It's really depressing that Nigerians can take political propaganda and cheap blackmail to a very unacceptable level.
Neither Mr Peter Obi's son, nor anyone related to Mr Peter Obi would descend low to the level of insulting the integrity and dignity of the Nigerian flag.
Obi is focused on making the country better for all. It is unfair that instead of appreciating his sincere efforts, some persons are fabricating lies to pull him down.
Why don't Nigerian politicians stick to issue-based politics, without hatred or jealousy?
Thankfully, the youths are not swayed from their Obidient resolve by these cheap lies.
We must rescue the nation from further collapse and Peter Obi is the man for the job"
Oseloka Obi is the First and Only Son of Peter Obi who is based in London, UK. Oseloka Attended the University of Bristol in 2013 where he graduated with a B.Sc in Philosophy.
He is a Business Developer and an Actor in the Hollywood and UK Movie Industry who has featured in a lot of Movies including His Assistant and Avenue 5.
Oseloka has worked in various firms including Assistant Production Manager at AFRIFF, Lagos, and Business Developer at Konbini, London, UK. In 2018, Oseloka Co-founded TBA which is a Movie Theatre Company founded in Bristol, UK.

THIS IS NOT PETER OBI'S SON. NO AMOUNT OF FALSEHOOD WILL DAMPEN THE CURRENT WAVE OF SUPPO FOR PETER OBI.
See what they're sharing in the north to Sacre people from peter obi pic.twitter.com/XeTvajWWZ0