After the attack not more than 30 out of the over 1, 000 inmates were found at the correctional centre. 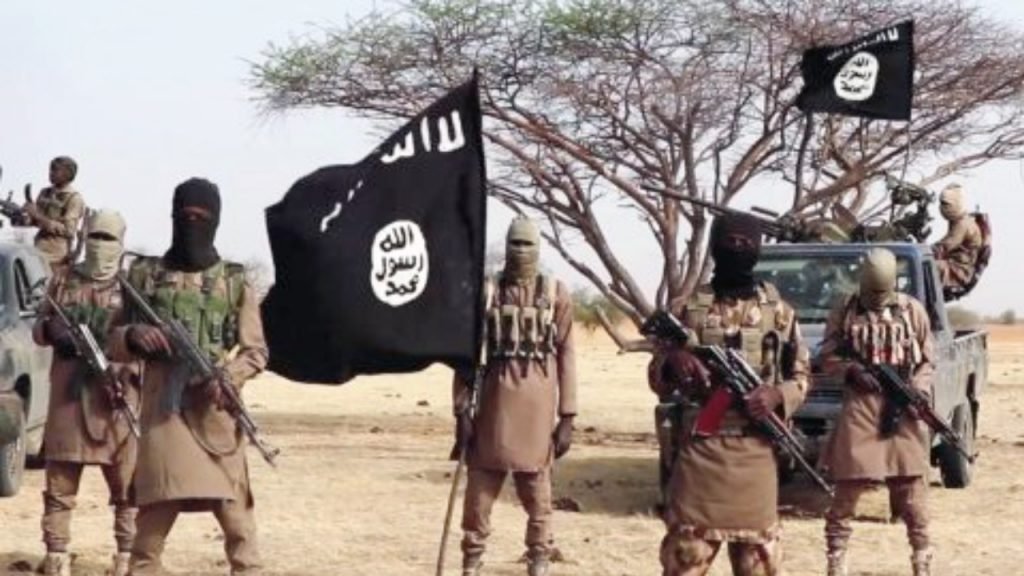 Boko Haram members have been released by heavily armed gunmen who attacked Kuje Medium Prison in Abuja on Tuesday night, according to Daily Sun.
The report stated that more than 90 per cent of the inmates were reportedly released.
Sources revealed that the gunmen invaded the correctional centre around 10.30pm, with heavy bombardments and successfully operated for about one hour unhindered.
It was gathered that the invading gunmen, who came with trucks, went away with Boko Haram inmates at the Correctional centre. After the operation, other inmates, apart from Boko Haram members taken away by the gunmen, also escape.
Sources revealed that after the attack not more than 30 out of the over 1, 000 inmates were found at the correctional centre.
A prison staff, who confirmed the attack in a chat with Daily Sun, said some of the attackers came from the back of the prison yard, while others arrived with trucks used to evacuate the targeted inmates.
Top Stories