How US President, Joe Biden Reacted To The Assassination Of Ex-Japan Prime Minister, Shinzo Abe


Abe was shot from behind on Friday while speaking at a campaign event in the western city of Nara. 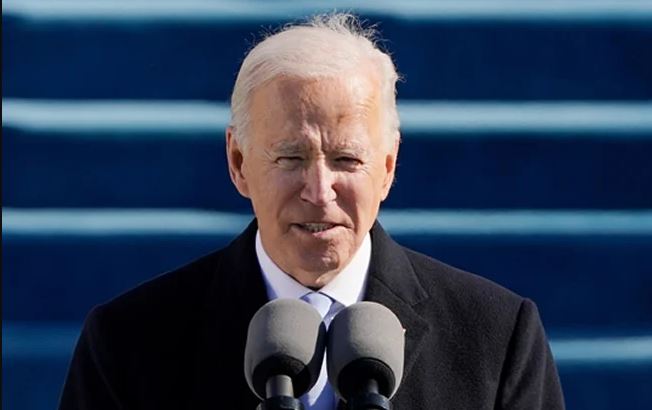 Joe Biden, the United States President, has reacted to the death of former Prime Minister of Japan, Shinzo Abe.

Biden paid tribute to Abe, who was assassinated by a gunman.

Abe was shot from behind on Friday while speaking at a campaign event in the western city of Nara.

The 67-year-old, who was Japan’s longest-serving leader, went into cardiac arrest and was airlifted to a nearby hospital, where he was announced dead.

Reacting to the sad news, Biden expressed shock over the assassination of Abe, describing it as a tragedy for Japan and for all who knew him.

Biden said in a statement which partly read, “I’m stunned, outraged, and deeply saddened by the news that my friend, Abe Shinzo, former Prime Minister of Japan, was shot and killed while campaigning.

“He was a champion of the alliance between our nations and the friendship between our people.”

“I send my deepest condolences to his family.”