80% Of Actors Today Are Not Trained — Actress, Judith Iwu Speaks


The actress, however, clarified that not all producers, directors and marketers are randy, as others “saw the potential in me and gave me opportunities.” 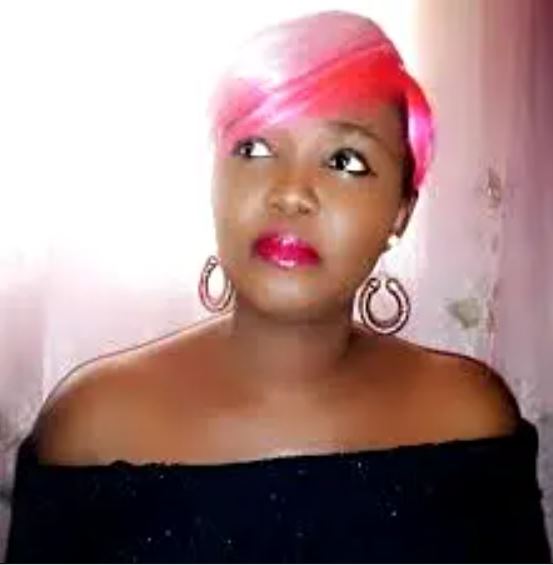 Judith Iwu, the Nollywood actress, has made a revelation about the percentage of actors who are actually trained.

The actress lamented that movies featured nowadays are a far cry from what obtained in the past, alleging that 80% of those parading themselves as actors in Nigeria are not trained.

Speaking on the state of the industry, the star actress who came to limelight for her role in the movie, ‘House of Trouble’, stated: “There’s mediocrity in terms of delivery from actors these days. The seasoned actors we have in Nollywood lately are very minute, and it doesn’t sit well with me.

“It’s all about Instagram, going nude these days, and not professionalism. What is worth doing is worth doing well; 80% of the people parading themselves as actors today are not trained. They are only chasing clout with all kinds of negativity, thereby making all actors look irresponsible. Whereas that’s not the case. If you doubt me, compare their performances and behaviours to the likes of Genevieve, Rita Dominic, Omotola, RMD, Ramsey Noah etc.”

The Insurance graduate from the University of Lagos, who is currently producing her first movie, stressed that she has had good and bad times in the industry, but nearly quit a couple of times due to frustration for refusing to sleep with some movie producers for roles.

According to the Imo State indigene, advice from Emeka Rollas, now national president of the Actors Guild of Nigeria in formative years, and her brother kept her going.

The actress, however, clarified that not all producers, directors and marketers are randy, as others “saw the potential in me and gave me opportunities.”