After a hot chase by the authorities, two of the suspects were apprehended while the other died in the hospital. 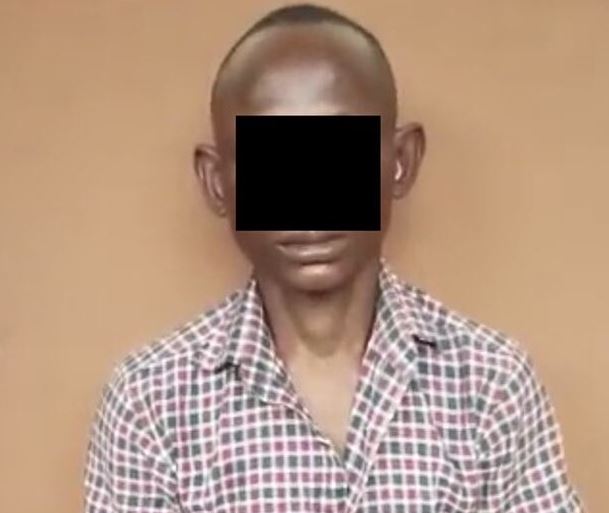 The Lagos state police command has urged residents of the state to be cautious due to the worsening insecurity.

The PRO said a lady identified as Loveth boarded a car, reg MUS 423 AF, at Bolade in Oshodi.

The citizen was later dispossessed of her belongings by four men inside and pushed out of the car.

Hundeyin said after a patrol team gave a chase, the men abandoned their vehicle and fled. Two were arrested and the car was recovered.

However, one of them complained of a shortage of breath resulting from the chase and was taken to the hospital.

The spokesman noted that the was treated and referred elsewhere for lack of bed space.

“He died on the way. The other suspect, Akuku Tony is assisting the Police in the ongoing investigation”, he added.