How Super Story Took Me Outside Nigeria — Singer, Essence Speaks


She said that she did not envisage that the soundtrack she recorded for the popular series, Super Story, would be so ‘big’. 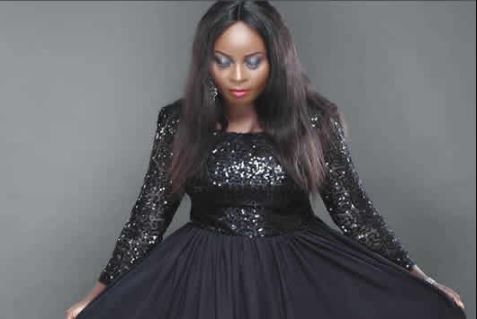 Okoro Uwale, the Nigerian singer and songwriter, who is also known as Essence, has talked about her journey in entertainment.

She said that she did not envisage that the soundtrack she recorded for the popular series, Super Story, would be so ‘big’.

In an interview with Sunday Scoop, the singer said, “I did not quite envisage that the song would be that big. But, as of that time, there weren’t many soap operas around, so it (Super Story) became a household name because of the nostalgia people felt about the comic book which came before it. It is a thing of joy and I thank God for that part of my career.”

On the benefits she got from the song, Essence said, “Back in the day, we did things for passion, not for the pay. However, the song paid me in the long run in terms of longevity, good connections, and long-lasting relationships. I also travelled out of the country because of that soundtrack.”

Responding to why she has been absent from the industry, Essence said, “Life happened. I am a private person. I am not the type to put all my needs on the Internet.

“Things that are private to me are kept that way. Many things happened. I went around with Facebook Love. A follow-up  to the song would have been nice but one never knows which song will take one’s career to the next level.

“After the Super Story soundtrack, I did a lot of other songs, but I guess people did not quite understand my sound.”

She also noted that she switched to gospel music as a matter of conviction.

She said, “It was a personal choice. As much as one will want to toe the popular path, as an artiste, there comes a time when the art in one wants to come out. A true artiste is an abstract and deep thinker. As one grows, one evolves, and I have done just that.”