Side Chicks Needs To Be Appreciated, They Are The Reason Most Marriages Have Not Collapsed – Actor Michael Agyare


Agyare stated that there is need to appreciate side chicks because they are quite important in marriages. 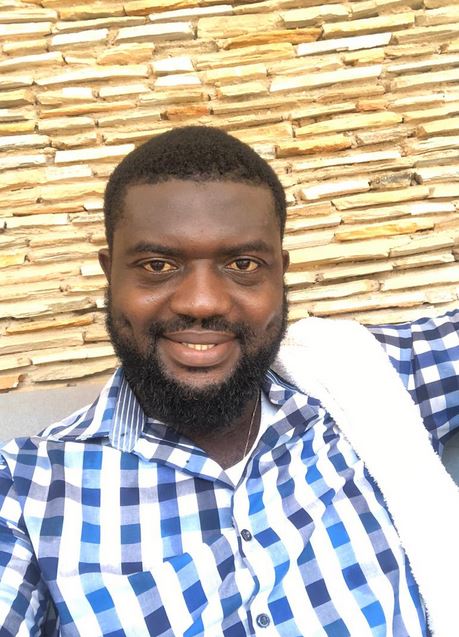 Popular Ghanaian actor Michael Agyare aka Grandpa, has stated that side chicks are the reason most marriages are still going.

Speaking on e.tv Ghana’s adult edutainment show ‘In Bed with Adwen’, Agyare stated that there is need to appreciate side chicks because they are quite important in marriages.

“In most cases they don’t end up getting married to them. Side chicks are important in marriages because they help the marriage or relationship stand on its feet and most married women don’t know this.”

Agyare also claimed that some married women stop doing things their partners love, like showing emotions, doing exciting stuff or complimenting them immediately after marriage, which is why some men get it from side chicks.

“The side chicks do this and this is why the men keep going in for them. Our women need to understand that men have feelings too so you need to compliment your husband and make him feel loved always.

“A married man even confessed to me that his marriage is still successful because of his side chick. If our women don’t want us to keep going in for the sidechicks then they should do what is expected of them. Men just love to be pampered.”